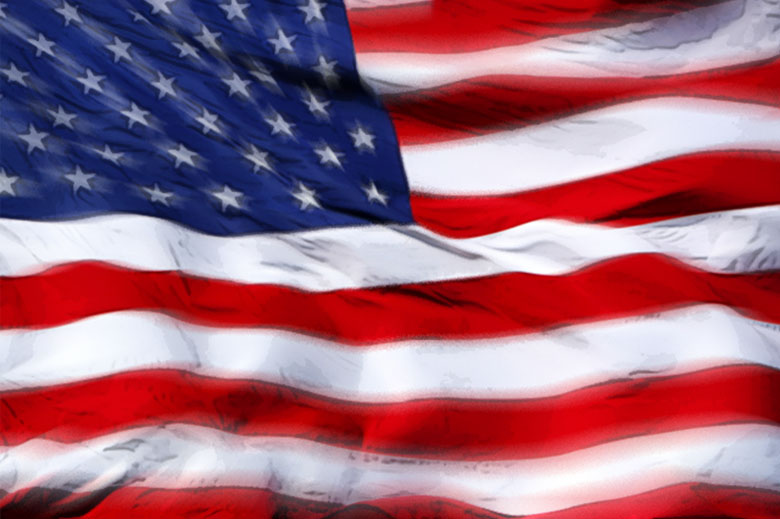 Record 90.5 Million Out Of Labor Force As Half A Million Drop Out In One Month; Labor Force Participation Rate Plunges To 1978 Levels

While the Establishment survey data was ugly due to both the miss and the prior downward revisions in the NFP print, the real action was in the Household survey, where we find that the number of people not in the labor force rose by a whopping 516,000 in one month, which in turn increased the total number of people outside the labor force to a record 90.5 million Americans.

“We can report that as a result of the latest monthly collapse in the labor force whose only purpose was to lower the unemployment rate from 7.4% to 7.3%, the actual implied unemployment rate just rose from 11.2% to 11.4%.”

Calculate the Unemployment Rate the way it was done in 1994, before the “formula” was changed it is closer to 23%

A messy report out of the gate with the number of jobs added in August at 169K, or as predicted by ADP, worse than the 180K expected, however this was offset by the Unemployment Rate dropping from 7.4% to 7.3%, on expectations of an unchanged print. However what has shocked the market is the revision to the July jobs number from 162K to only 104K, resulting in a net drop of 74K jobs, and breaking the average 2013 jobs gain of 200K which previously was said by the Fed to be the key threshold level for tapering. The question now is: is this print bad enough to delay the taper?

Wednesday’s 10-7 vote in the Senate Foreign Relations Committee supporting an authorization of military attacks on Syria may have been affected by varying levels of financial support the senators got from political action committees representing the defense industry, and from the companies’ employees.

As The Daily Mail reports, on average, a ‘yes’-voting senator received 83% more money from defense contractors than one who voted ‘no.’ Committee members who voted Wednesday to support the proposal collected an average of $72,850 in defense campaign financing between 2007 and 2012, Wired magazine reported, based on data collected by the Center for Responsive Politics. Those who dissented in the committee vote averaged $39,770, with the four senators who received the least amount of defense dollars, ranging from $14,000 to $19,250, all voted no.

We are assured by the great and good of the status quo that 10Y rates bursting through the 3.00% barrier (its highest in 26 months) will not hinder the housing recovery (as affordability plunges), slow equity buybacks (via increased cost of capital), or crush bank earnings (via AFS losses and NIM compression as the curve flattens). Bond yields are rising as a ‘positive’ sign for the economy… must be right?  As we warned 3 weeks ago, a move to 3.0% will create more meaningful outflows from retail and ETFs and 3.5% is the trigger for a “disorderly rotation,” from risk to cash.