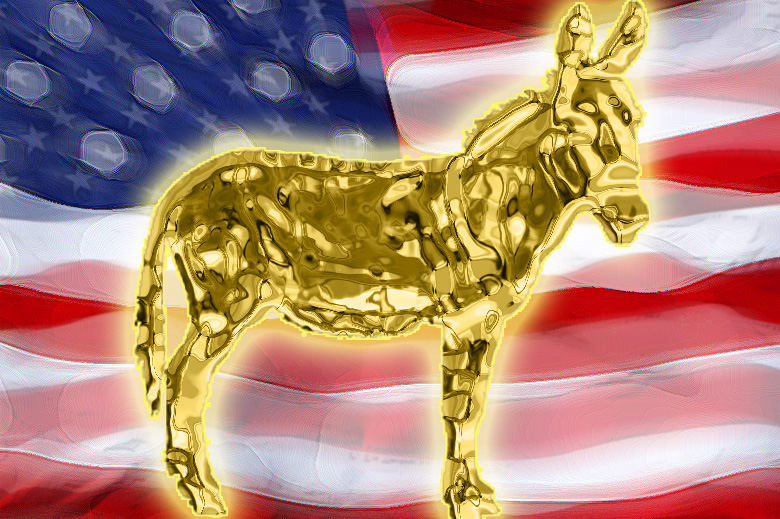 Since I first started looking into what was really going on after the onset of the financial crisis back in 2008, I have come across many good sources of real information. Some of those sources while scratching the surface and peeling back the layers of truth sometimes fall short when simplifying the root causes as incompetence or bumbling behavior. The deception and fraud that has been occurring goes much deeper than that.

One source that digs down deeper than any other seems to be Dr. Jim Willie. Dr. Willie has a phd in statistics from Carnegie Mellon University and he is the editor of the financial newsletter The Hat Trick Letter that can be found on his web-site the GoldenJackass.com.

Every so often I’d come across an interview of his with Greg Hunter on USAWatchdog.com. With Dr. Willie’s extensive economic and financial acumen along with his various contacts and sources in very high levels of global finance, his insight, revelations and forecasts always make me take pause and go back to listen again to digest and understand the gravity of his insights.

If you’ve been trying to navigate through all of the smoke and mirrors, this latest interview will not disappoint. If you’ve been buying into the mainstream media’s propaganda that all is well, this will be a sobering kick in the face.

The full interview can be heard at USAWatchdog.com

“The Chinese will drain this nation and all the Western nations of all their gold.”

Back to China and Gold Acquisition

“Suddenly a bunch of terrorists were spotted next to some Gold mines. You’ve got to have a Bush-like 90 IQ not to follow what’s going on.”

……which begs the question:

“Why did JP Morgan sell their headquarters for half price to the Chinese?… I think it’s a default on something. Think of it as seizure of a collateral, which begs a huge question. What contract went into failure? What did they default on?“

JPMorgan Is Selling The Building That Houses Its Gold Vault

Why Is JPMorgan’s Gold Vault, The Largest In The World, Located Next To The New York Fed’s?

Willie and friend Rob Kirby speculate that it may be a default on derivatives securitized with collateral from Internal Revenue Service Funds.

So who is going to control the prices of oil and gold on the financial side? Willie thinks it is going to be Russia and China.

“…they are going to institute the Petro-Yuan and shove a hot poker up Washington’s arse!”

Greg Hunter then asks, “Would that start a war?”

“I’ve got news for ya, We’ve been at war with China now for the last five years in Southern Africa.”

And that is just the beginning…..

He explains why he disagrees with his friend John Williams of Shadowstats.com (previous posts) regarding his inflation forecasts. Since the Fed’s money-printing is not seeing its way into the real economy there will not be inflation until there is global rejection and forced devaluation of the dollar…. He sees that coming in 2014.

This interview is a must-listen-to!