They Are Criminals • Too Big To Jail? 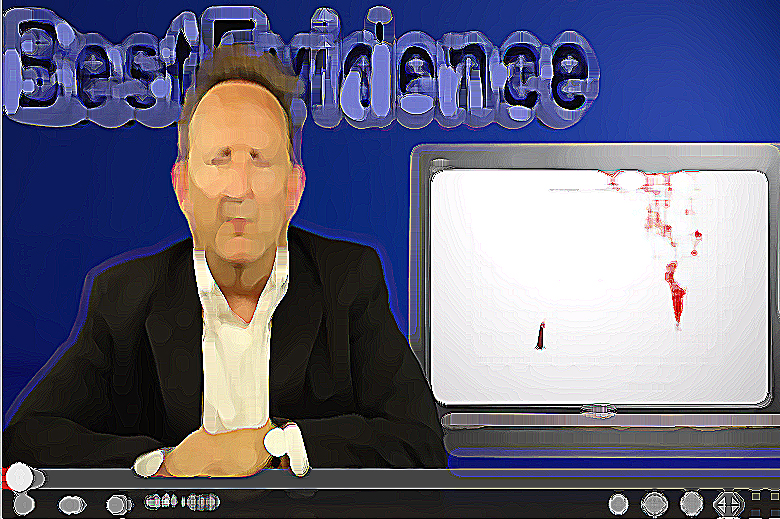 The ridiculous song and dance has been given credence for way too long. Each time the Fed announces it once again WILL NOT RAISE RATES the clowns in the financial media as well as the Fed’s own mouthpieces immediately jump-start the kabuki debate all over again.

This video by John Titus of BestEvidence published Sep 14, 2015 uses the Fed’s own documentation to illustrate the criminality.

One thing is clear regardless: the Fed is driving the U.S. into a 2nd depression in order to carry out its one and only remit now that America’s ability to produce real jobs has been reduced to ash, namely, propping up criminal banks with multi-trillion-dollar giveaways.

“They Come from Planet Klepto,” undertakes an intensive examination of the transcript and exhibits from the Fed’s June 2009 FOMC meeting held during the first few critical months of the most ambitious monetary experiment of all time, which the Fed falsely swore was temporary in nature.

As it turns out, the Federal Reserve never intended to unwind the radical balance sheet expansion it began 7 years ago at all, as one of the central purposes of the Fed programs—aside from enabling broke banks to erect an illusion of solvency big enough to justify bonuses—was to cover up the very Wall Street crimes that caused the meltdown of 2008 in the first place.

“Planet Klepto” distinguishes itself from many other worthy efforts along the same lines in its granular treatment of untrammeled criminality driving Federal Reserve policy by lavishing attention on the Fed’s own words, charts, documents, projections, speeches, papers, spreadsheets and data.

For some off-the-cuff commentary about the video listen to John Titus dig in even deeper in this interview with Dave Kranzler and Rory Hall on Shadow of Truth.

The Bank Of America Non-Settlement “Settlement”

Bank Of America Sued By SEC For Muni Securities Fraud, Settles For $137 Million

BofA Settles With Fannie Mae Over Reps And Warranties For $10 Billion, To Incur $2.7 Billion Pretax Hit

It Just Cost Deutsche Bank $25,000 Per Employee To Keep Its Libor Manipulating Bankers Out Of Jail

Banks To Get Away Scott-Free Again? Mass Fraudclosure Settlement To Be Announced Today Without Financial Penalties

3 thoughts on “They Are Criminals • Too Big To Jail?”