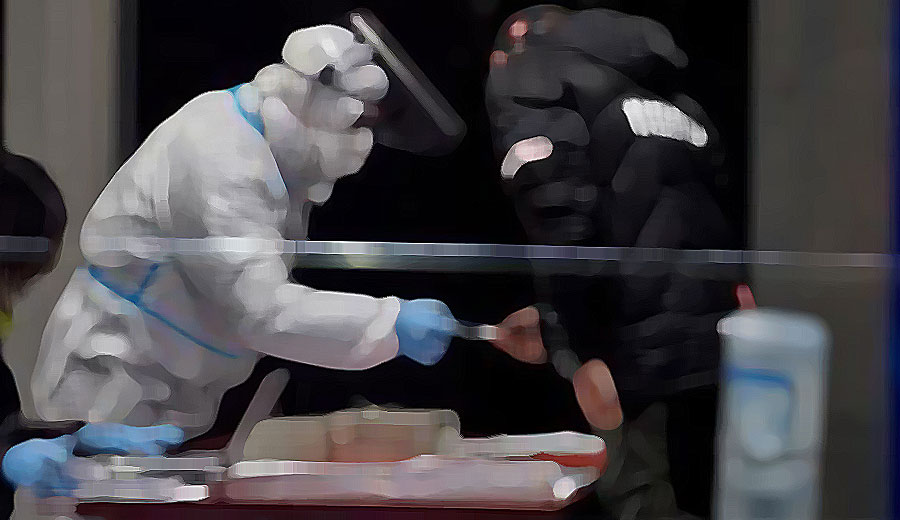 COVID experts in Norway say that Omicron variant being highly transmissible but “milder” could prove to be the “best scenario” because it would boost “natural immunity” and bring the end of the pandemic closer.

The country’s state epidemiologist Frode Forland was responding to news of the biggest Omicron outbreak outside of South Africa, which occurred at an Oslo Christmas party.

“As many as 120 people who attended the Louise Restaurant and Bar on the night of November 26th have now tested positive for coronavirus, about half of whom have screened positive for omicron, with 13 of those proven to have the variant in sequencing,” reports the Telegraph.

Oslo infectious disease doctor Tine Ravlo revealed, “They have symptoms like fever, cough, headache, muscle pain, fatigue, but for now, none of them has become severely ill, and none of them have been treated in hospital.”

This is positive news according to Forland because it clearly indicates the variant “would be both very mild and very transmissible.”

“That it’s getting minder, most people will get it, and they will get a natural immunity.”

“It might be that it has now replicated and mutated so many times that this is the optimal position from the virus’ point of view, to spread widely and not kill the hosts,” added Forland.

“That’s what we’ve seen with other diseases beforehand. And of course, then it gets into more like an endemic phase,” he concluded.

The position of experts in Norway is mirrored by the CEO of South Africa’s largest private healthcare network, who asserted that the Omicron variant is “so mild” that it “may signal the end of COVID-19.”

According to Richard Friedland, chief executive officer of Netcare Ltd., the Omicron variant is “highly contagious, but doesn’t cause severe disease. That’s what happened with Spanish flu.”

“So I actually think there is a silver lining here and this may signal the end of Covid-19,” he added.

Expect the corporate media, which relies on gigantic ad spends from Big Pharma and high ratings from prolonging fears over COVID, to completely ignore all these findings.