Republicrats 101: Obama’s lawless immigration plan is a gift to the 1 percent 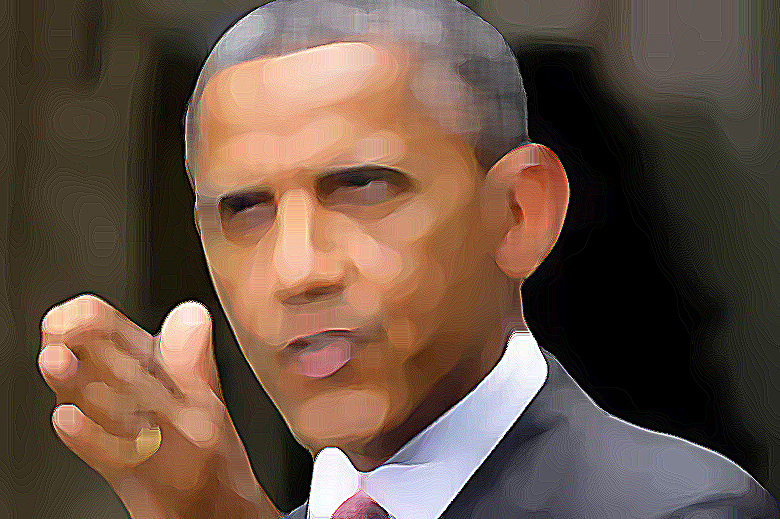 The Chicago Council on Foreign Relations confirmed this divide years ago in a survey that contrasted the views of elites and the general public on a wide range of issues, including defense spending, foreign aid, Islamic fundamentalism, promoting and defending human rights, strengthening the United Nations, treaties to reduce global warming, and, of course, immigration. The “elite” group responding to the survey was made up of nearly 400 opinion leaders, including members of Congress, the White House, business executives, union leaders, journalists, academics, leaders of church groups and leaders of major interest groups. The “public” group was made up average Americans.

The poll results indicated that there is no other foreign policy-related issue on which the American people and their leaders disagree more profoundly than immigration.

Since it first published that report, the group seems to have stopped comparing elite and public views on immigration. Still, there is very little evidence that voters support increases in legal immigration, which is the main goal of the elite interests pushing changes to immigration policy. A new Reuters poll found that only 17 percent thought more legal immigrants should be allowed to come to the United States.

How does this divide show itself on Capitol Hill?

The supposedly strange bedfellows of the immigration debate really aren’t so strange. There is a reason President George W. Bush and President Obama are virtually identical on immigration, and it is the same reason both The New York Times and The Wall Street Journal editorial boards support amnesty, the same reason Reps. Paul Ryan (R-Wis.) and Luis Gutierrez (D-Ill.) are “BFFs” on immigration, the same reason George Soros and the Koch brothers have similar views on immigration: The elites in our society are overwhelmingly on the side of open borders because they are the ones who benefit most from mass immigration and are most able to avoid the costs associated with such policies. (How many “unaccompanied minors” will Sidwell Friends School be taking in?) To this extent, the bipartisan nature of immigration legislation is not all that relevant or compelling.

As to the lobbying, the Sunlight Foundation found that after comprehensive immigration bills failed under George W. Bush’s watch, more than $1.5 billion was spent by interest groups lobbying for increases in immigration and amnesty between 2008 and 2012. This figure does not include money spent lobbying during last year’s big debate. Similarly, CQ Press analyzed two pieces of legislation — the DREAM Act and the Legal Workforce Act — and found that open-border-oriented groups spend much, much more money lobbying than groups seeking a more rational immigration policy. As explained by their charts, less than one-third of 1 percent of lobbying money spent on these immigration bills was by pro-enforcement groups.

The big money has always been on the side of amnesty and increased immigration.

Considering all of the time and money special interests have spent lobbying, the fact that Congress has chosen not to pass a comprehensive amnesty is a strong indication that politicians are concerned about blowback from their constituents. If the idea of higher levels of immigration and amnesty were so popular, the McCain-Kennedy immigration bill would have been signed into law years by President George W. Bush.

The fact that a similar bill failed again last year and that Obama has apparently decided that lawlessly going it alone — after the midterms to avoid voter backlash — is the only way to accomplish the elite agenda of amnesty and high immigration is confirmation that he is well-aware his plan is wildly unpopular with the American voter.

That President Obama would lawlessly bring in more cheap labor at the request of corporate interests at a time when tens of millions of Americans are unemployed speaks volumes.

3 thoughts on “Republicrats 101: Obama’s lawless immigration plan is a gift to the 1 percent”