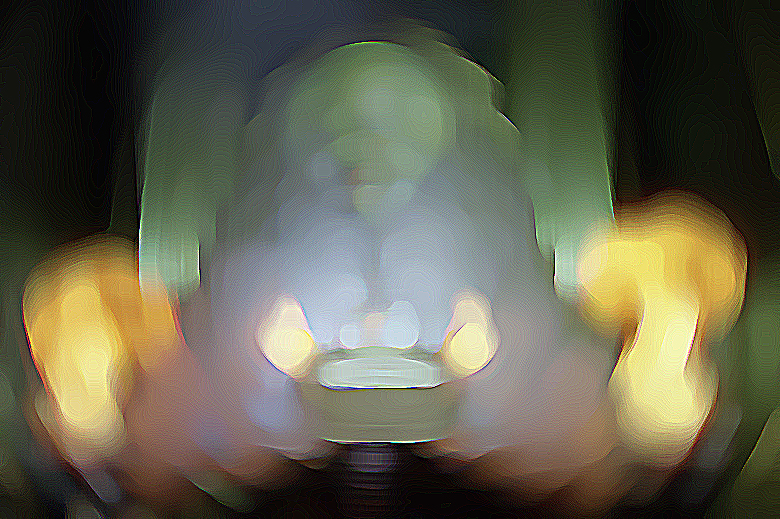 The S&P 500 closed at new record-er-est highs (a record 29th day above the 5DMA) providing just the right amount of confidence-inspiring ‘wealth creation’ to ensure you spend, spend, spend this weekend….

Almost within the day following the Fed’s announcement to end its latest round of QE (creating money out of thin air to pump into markets to inflate asset prices – even though we know it continues through back channels) the next-in-line “Western Central Bank” stepped up to take the baton.

Since that time I have been collecting headlines for stories containing real Macro Economic data that the ever-bullish markets seem to ignore almost on a daily basis. I’ve been hoping to get them together into my next post when low-and-behold this morning as news broke that this week’s initial jobless claims shot up 21,000 to 313K and durable goods orders collapsed, I found this article that very nicely tied it all together. I’ll still put some links down at the end (and mixed in)…

After GDP ‘beat’ yesterday in all its statistical instability, today was a disastrous data day for the Fed’s “everything is awesome” meme…

It really isn’t hard to connect the dots and see the real economy in the real world, outside Wall Street, is a disaster and getting worse by the hour. Below are a bunch of dots that have been issued in the last 24 hours. Here are the facts…

America Will Soon Have More Waiters And Bartenders Than Manufacturing Workers

No Manufacturing Jobs But More Waiters And Bartenders Than Ever

If things are going so well, why are unemployment claims surging to the highest level in 3 months? Shouldn’t the wonderful holiday season be resulting in massive retail hiring to service all the well off citizens buying more shit they don’t need, with money they don’t have? Consumer debt outstanding will surely hit a new high in December.

Maybe the lack of disposable income is because the number of people receiving free shit for not working is now at a 14 year low. As we know, government transfers of our money to people not working counts as personal income in the warped minds of government bureaucrats. It looks like the free rides are getting shorter.

If the unemployment rate is dropping so precipitously and we are nearly at peak employment, then why after swelling from 16 million to nearly 47 million has not the number of americans on food stamps dropped at all?

With the stock market hitting new highs every day, the millionaire pundits on the corporate mainstream media are ecstatic as the wealth of billionaires and bankers skyrockets. If it is good for Wall Street it must be good for Main Street. Right? Not according to Gallup. It seems the Americans living in the real world ain’t so ecstatic. They plan to barely spend more on Christmas than last year, and 6% LESS than they spent in 2011 and 2012. How about 17% less than they spent in 2007? How about 16% less than they spent in 1999? Does this jive with an economic recovery and a stock market at all-time highs?

Cash-Strapped Americans Are An Ominous Threat To Retailers

Back in the real world of businesses, it seems things aren’t so good. Zero Hedge pithily describes the situation:

The Durable Goods ex-transports number dropped by a whopping -0.9%, far below the 0.5% increase expected, and the biggest drop since the December -1.8% tumble which was blamed on the Polar Vortex. It is unclear what the October tumble will be blamed on: the Ebola scare? The Bullard Bottom?

If the high level numbers weren’t enough proof, how about an iconic American manufacturer?Their sales and profits are falling. They expect sales for the current quarter to PLUNGE by 21%. That only happens in recessions. I thought the agricultural economy was booming. Maybe not.

NEW YORK (MarketWatch) — Deere & Co.’s stock DE, +0.31% fell 3.4% in premarket trade Wednesday, after the farm equipment maker beat fiscal fourth-quarter profit and sales forecasts, but provided a downbeat outlook for equipment sales. For the quarter ended Oct. 31, the company reported earnings of $649.2 million, or $1.83 a share, down from $806.8 million, or $2.11 a share, in the year-earlier period, but above the FactSet consensus analyst estimate of $1.57. Revenue fell 5% to $8.97 billion, as equipment sales fell 7%, but topped analyst forecasts of $7.73 billion. For the current quarter, Deere expects equipment sales to fall 21%, on expectations of a continued pullback in the agricultural sector. “The slowdown has been most pronounced in the sale of large farm machinery, including many of our most profitable models.” The stock has lost 3.9% so far this year through Tuesday, compared with a 12% gain in the S&P 500.

The office supplies chain revealed plans Wednesday to shut an additional 30 stores this year, accelerating its ongoing efforts to slash costs. These store closures would be in addition to the 140 already announced….

Wall Street loves Staples’ (SPLS) plans to shrink itself because it’s been great for the bottom line.

Boosting Stock Prices seems to be the best way to fool people of prosperity. But how good are these short-sighted accounting solutions for the economy? How many people work at those stores that are being closed or are indirectly affected by their closures?…………

The government laughingly told the sheep that GDP in the 3rd quarter had soared. A critical thinking person might wonder how that could be. We know from the data presented above that the consumer has not been spending, because they don’t have anything to spend. As detailed below, corporate profits crashed in the 3rd quarter. We’ve got corporate profits growing at 2.1% when the PE ratio of the S&P 500 is 20.  Based on every valuation method ever used, the stock market is now overvalued by at least 50%.

WASHINGTON (MarketWatch) – Growth in adjusted corporate profits slowed sharply in the third quarter, new government figures show. Adjusted pretax profits increased by $43.8 billion, or a 2.1% annual rate. That’s down from $164.1 billion, or an 8.4% increase, in the second quarter, the Commerce Department said Tuesday. Profit figures are adjusted for depreciation and the value of inventories.

So despite these factual data points, the MSM and Wall Street will party on with the belief that Grandma Yellen and the rest of the corrupt central bankers around the globe will devalue the world to prosperity. Or at least provide prosperity to the .1% that control them.

Pressures On The US Economy Just Increased

In Addition To China, Here Is What Other Central-Banks Moved Overnight Markets

3 Of The 10 Largest Economies In The World Have Already Fallen Into Recession – Is The U.S. Next?

……for those of you interested in waking up to reality and preparing and positioning yourself and your family accordingly.