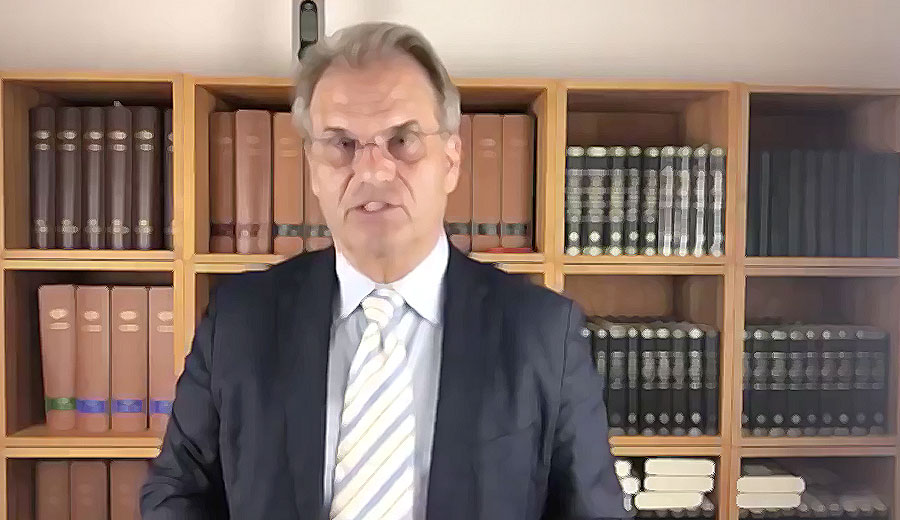 Since 1993 attorney in Germany, since 1994 also admitted in California/USA

Governments and the media deliberately spread panic.
Leaked internal documents from the ministries of the interior in various countries prove this targeted(and orchestrated) fear mongering.

This was done by a worldwide lockstep approach of continuously blasting out the alleged danger of the alleged new virus via the mainstream media…..

In the meantime we have come to understand at least until the rollout of the so-called vaccines there was no excess mortality anywhere.

The horrific images(used by the mainstream media) were partly staged and partly based on gross medical malpractice.

Since July 10, 2020  we have consulted with about 150 distinguished scientists and experts from all around the world and from all areas of science  including health, law, economy, psychology, psychiatry on these questions:

The highly controversial WHO which is in fact controlled by its largest donors including the Bill & Melinda Gates Foundation and its offshoot GAVI(the vaccine alliance) which together have a stake in almost all vaccine manufacturers in the world agrees with Professor John units of Stanford University, one of the most cited scientists in the world………..that the severity of the virus corresponds with that of the flu.

There was no excess mortality anywhere until the rollout of the so-called vaccines.

….such an international public health emergency is the only basis on which completely new untested drugs…..can be used on humans.

Usually the development and approval of new drug takes at least eight to ten years.

At the first meeting…… those present could not agree to declare the emergency because there were no cases…..the group agreed to meet again. At the second meeting the fake public health emergency was declared.

What had changed?   Well, nothing.

The injections have been the goal since the beginning.

The subsequent steps ordered after the proclamation…….lockdowns, social distancing, compulsory masking served only to make the population believe in a danger that didn’t exist, to settle and disorient them and thus make them so compliant that they would finally consent to the so-called vaccines as the only means of obtaining protection or immunity against the disease.

……..there are highly effective treatments(and inexpensive)

The “vaccines” are completely ineffective as the example of Israel shows…..and they are highly dangerous….

The vaccine manufacturers have secret contracts with nation states.

Anyone can read what the World Economic Forum is up to…….Their plans are known as the Great Reset. Their plans must be prevented.

For years Bill Gates(the world’s largest vaccine investor), whose father was a convinced eugenicist has been talking about the need to dramatically reduce the world population.

Plans for the Great Reset as outlined in WEF/Clause Schwab’s book include:

Against this background which increasingly more people are recognizing, very large legal disputes have been set in motion in India, in South Africa, in the US , in Canada and in France among others.  Their goal is to hold this who are responsible for this plandemic to be held accountable under civil and criminal law.

The Berlin Corona Committee already now has extremely incriminating evidence proving that this corona plandemic never had anything to do with health.

The goals of the globalists’ Great Reset are………….

More and more people worldwide are waking up and taking to the streets all over the world.