Vaccines Are About Money, Power, Control 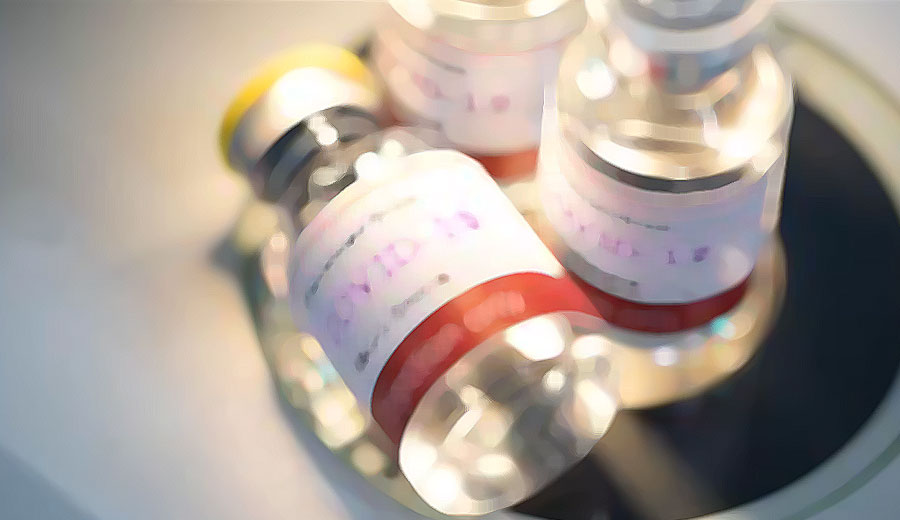 These very pious, holier-than-thou control freaks who keep demanding that everyone must be vaccinated need to answer some questions:

Why are the most highly-vaccinated countries like Israel, Australia, the United Kingdom and others also the nations with the highest number of people with the virus?

Why does Africa, by far the least-vaccinated continent, have by far the fewest COVID deaths, only 236,000 as of late January out of a population of 1.3 billion, four times the U.S.?

Why have these vaccines caused hundreds of times more deaths and severe adverse reactions around the world than any other vaccine in human history?

Why does Dr. Robert Malone, the main inventor of the mRNA vaccine technology, say the vaccines “are not working and they are not completely safe” and “the full nature of the risks remains unknown?”

Why did the Oxford University medical scientist group say the vaccinated carry a viral load in their nose 251 times greater than the unvaccinated and thus are more likely to spread the disease?

Why did the media always imply that the so-called COVID deaths were simply from the virus when the CDC said 94% had comorbidities like heart failure, cancer, diabetes, pneumonia, or simple old age that were more likely the cause of death?

Of course, the answer to the last question is probably because hospitals got extra money if the deaths were classified as COVID, purposely not recognizing the huge difference between deaths with COVID (most) and deaths from COVID (few).

Why have Dr. Scott Atlas of Stanford and many, many others said that masking of children is child abuse?

Why have more than 17,000 doctors and medical scientists from around the world signed the COVID declaration when they knew they would be criticized, ridicule, or even punished for doing so?

World communication is instantaneous now, and Big Pharma knew almost every country would quickly follow the U.S. lead on this virus.

They perpetrated a giant fraud on American taxpayers by getting the government to fund the research and development, getting laws passed to prevent them from being sued for any harm that was caused, and then constantly saying on 24-hour newscasts that the vaccines were 100% effective.

They have already made mega-billions off the first two shots and now they want billions more off of 3rd and 4th boosters.

Now, 325 colleges and universities, all controlled by anti-free speech liberals, are forcing their students to be vaccinated.

I have never before been for any type of tax increase because government is so unbelievably wasteful.

But these pharmaceutical giants have made so many billions off these very ineffective vaccines that they should be made to pay a very large excess profits tax.

The blue state governors, mayors, and public health officials that have led the charge for the vaccines don’t know you personally and really don’t care about your health.

All they really care about is getting more power, control, publicity and glory for themselves.

Recently, two high school basketball players died on the same day, a Black Swan event. Both exhibited symptoms consistent with a vaccine-caused death. Nobody is asking any questions. https://t.co/foHtMCpwGz

‘That is the price that I'm willing to pay’ – Novak Djokovic won’t get vaccinated to play in Wimbledon or the French Open https://t.co/yu1PuuQKLj

Behind The (VAERS) Curtain with Dr. Jessica Rose – Episode 90 |

95%-Not what you think-Risk Fallacy: Relative Risk vs Absolute