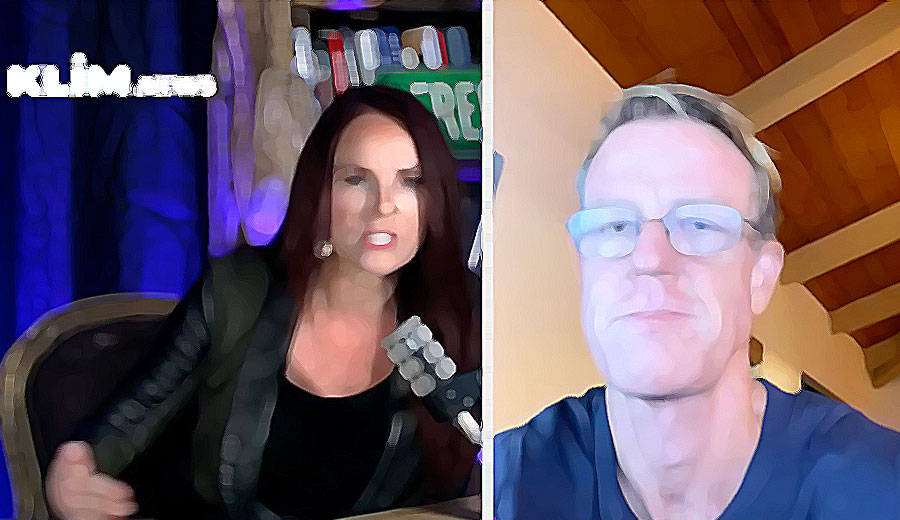 VIDEO: former BlackRock portfolio manager, Edward Dowd interviewed by Kristi Leigh-exposes the Pfizer fraud and how all of these plays by the Globalists threaten our investments.

It’s a perfect cover for central banks to print money for an “emergency”….and also put into place medical tyranny systems as cover for the collapse of the financial system to prevent riots.

So my overarching thesis is that this is cover, you see the global coordination all over the world and the medical systems that they’re putting in place to track, to limit travel, to prevent riots………it’s just a system of control because… I believe the social contract has been broken. People just don’t  know that yet. All the pensions are broke, they’re just not going to be able to pay.

We have a global debt problem. After the great financial crisis, all the central banks and the governments started pumping money into the system. And it’s been since 2008 kind of a clearing call the the central banks are all cooperating to keep this debt bubble afloat.

They know that you can’t keep it afloat forever and eventually something’s gonna happen.

The FDA decided to hide the clinical data for 75 years. At that point as an investor I knew fraud had occurred.

This fraud could not have occurred without the help of the FDA.

VIDEO below: Brook joins me once again to discuss what has happened since our last talk; attacks, censorship, hit pieces, threats, and possibly, vindication?

ALSO SEE:
95%-Not what you think-Risk Fallacy: Relative Risk vs Absolute Risk

So the CEO in his own words. They are mandating vaccines in the workplace and raising premiums in lower vaccinated counties because they are mistakenly guessing here initially. The premiums will change to higher vaccinated areas as time moves on is my guess. He missed the plot. pic.twitter.com/avjFxkn7su