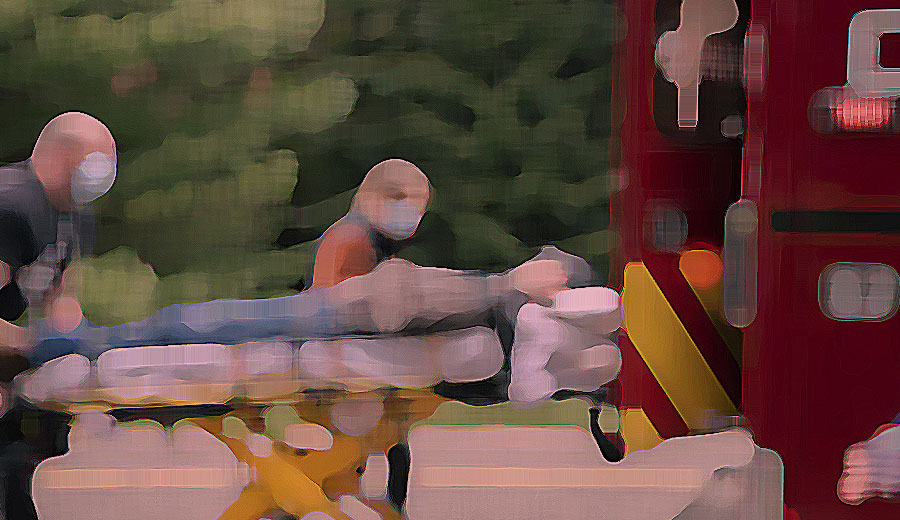 The death rate for those aged 18-64 has risen an astonishing 40% over pre-pandemic levels, according to the CEO of Indianapolis-based insurance company OneAmerica.

“We are seeing, right now, the highest death rates we have seen in the history of this business – not just at OneAmerica,” said Scott Davison, head of the $100 billion insurance company that’s been in operation since 1877 and has approximately 2,400 employees.

The increase represents “huge, huge numbers,” among “primarily working-age people” who have employer-sponsored group life plans through OneAmerica, according to The Center Square.

“And what we saw just in third quarter, we’re seeing it continue into fourth quarter, is that death rates are up 40% over what they were pre-pandemic,” Davison said during an online news conference last week. “Just to give you an idea of how bad that is, a three-sigma or a one-in-200-year catastrophe would be 10% increase over pre-pandemic.”

So the CEO in his own words. They are mandating vaccines in the workplace and raising premiums in lower vaccinated counties because they are mistakenly guessing here initially. The premiums will change to higher vaccinated areas as time moves on is my guess. He missed the plot. pic.twitter.com/avjFxkn7su

“For OneAmerica, we expect the costs of this are going to be well over $100 million, and this is our smallest business. So it’s having a huge impact on that,” he said, adding that the costs will be passed on to employers purchasing the group life insurance policies.

At the same news conference where Davison spoke, Brian Tabor, the president of the Indiana Hospital Association, said that hospitals across the state are being flooded with patients “with many different conditions,” saying “unfortunately, the average Hoosiers’ health has declined during the pandemic.”

In a follow-up call, he said he did not have a breakdown showing why so many people in the state are being hospitalized – for what conditions or ailments. But he said the extraordinarily high death rate quoted by Davison matched what hospitals in the state are seeing.

“What it confirmed for me is it bore out what we’re seeing on the front end,…” he said. -The Center Square

The number of those hospitalized in Indiana are now higher than before the Covid-19 vaccine was introduced a year ago, and is in fact higher than at any point in the past five years, according to Dr. Lindsay Weaver, Indiana’s chief medical officer.

Meanwhile, the article can’t be viewed in the UK.