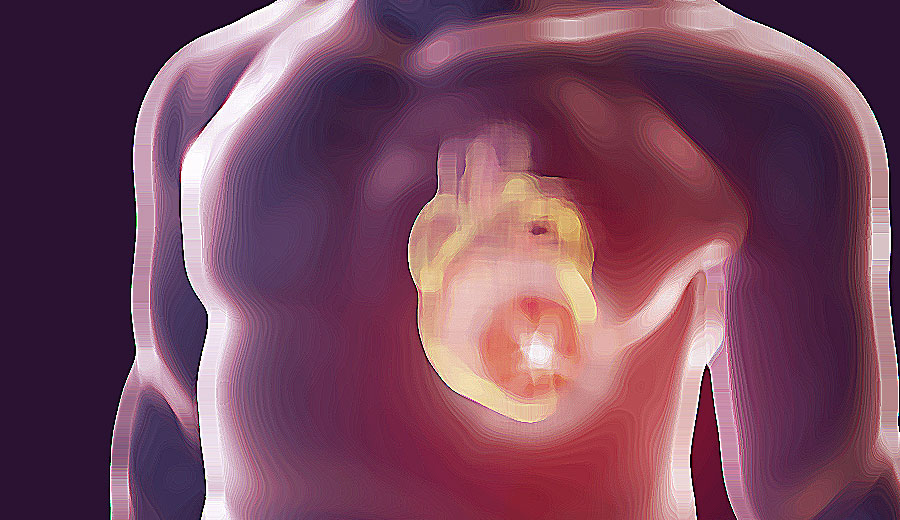 A scientific study conducted by scientists from the U.S Food and Drug Administration and the Centers for Disease Control, has found the the Pfizer Covid-19 injection significantly increases the risk of recipients suffering myocarditis.

But unfortunately, it is 12 to 15 year-olds who are worst affected, with the findings showing that male children’s risk of myocarditis following mRNA COVID vaccination is over 133 times greater than the background risk in the population.

The study examined the effects of vaccination with products manufactured by Pfizer-BioNTech and Moderna.

The study’s authors used data obtained from the CDC’s VAERS reporting system which were cross-checked to ensure they complied with CDC’s definition of myocarditis; they also noted that given the passive nature of the VAERS system, the number of reported incidents is likely to be an underestimate of the extent of the phenomenon.

Myocarditis is a condition that causes inflammation of the heart muscle and reduces the heart’s ability to pump blood, and can cause rapid or abnormal heart rhythms.

Eventually myocarditis weakens the heart so that the rest of the body doesn’t get enough blood. Clots can then form in the heart, leading to a stroke of heart attack. Other complications of the condition include sudden cardiac death. There is no mild version of myocarditis, it is extremely serious due to the fact that the heart muscle is incapable of regenerating. Therefore, one the damage is done there is no rewinding the clock.

The CDC and FDA scientists also discovered an elevated risk among females, although it was nowhere near the risk discovered among males.

The CDC and FDA found that there is an increased risk among everybody up to the age of 49, with only people aged 50 and over showing a lower / similar risk of developing myocarditis compared to the expected background rate.

At the time of data review, two reports of death in people younger than 30 years of age with potential myocarditis still remained under investigation and were not included in the case counts.

In conclusion, the study’s authors note that the risk of myocarditis after receiving mRNA-based COVID-19 vaccines was increased across multiple age and sex strata and was highest after the second vaccination dose in adolescent males and young men, and that this risk should be considered in the context of the benefits of COVID-19 vaccination.

The Exposé is now censored by
Google, Facebook, Twitter & PayPal
So we need your help to ensure
we can continue to bring you the
facts the mainstream refuse to…

We’re not funded by the Government
to publish lies and propaganda on their
behalf like the mainstream media.
Instead we rely solely on your support, so
please support us in our efforts to bring you
honest, reliable, investigative journalism.
It’s quick and easy…

Adolescent Boys at Higher Risk of Hospitalization From Pfizer

Behind The (VAERS) Curtain with Dr. Jessica Rose – Episode 90 | FrankMcCaughey