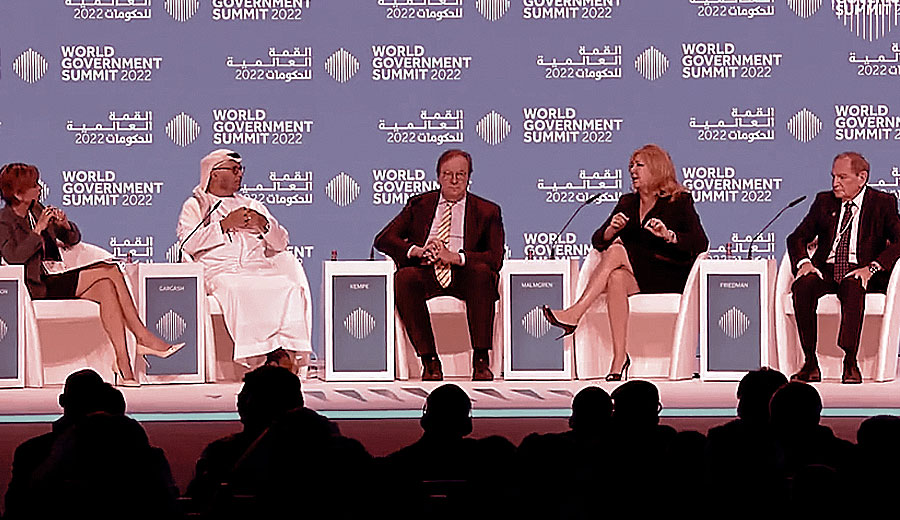 Biden appears to be incapable of operating a jacket.

NANCY PELOSI: “China is one of the freest societies in the world…” pic.twitter.com/8yN8W1q4CA

The Octagenerian leadership class (credit to Max Blumenthal) is lining their own pockets as they march us right into the technocratic nightmare of a future being laid out in plain sight (if you care to look) by the self-appointed elitist Davos crowd, The World Economic Forum and their lapdog cronies.

Hoisting one pseudo crisis after another upon us to keep us not only dazed and confused but more so frightened and willing to consent to, or even beg for the solutions that they just happen to have ready for us; these psychopaths are following a well laid plan to completely change and have control over every aspect of our lives.

It’s time to start seeing through the fog if so far you’ve been unable to……before it’s too late.

Covid and the lockdowns are merely a means to an end.

This is what your life will look like, if we don't say ENOUGH=ENOUGH and stop using the #GreenPass & #VaccinePassports #QRcode

………and remember-it’s LESS DEADLY THAN THE FLU!

China🇨🇳.
Machine barking out loud '' ( This person has a ) green QR code, he or she can pass…'' repeatedly
More and more places installing these QR code ( Covid vaccine passport app ) checking machines. They are linked to government big Data center and controlled by AI. pic.twitter.com/5N3rEL9ysE

Digital Identity: A Licence to Live. Australians have to ask themselves, do they really want the government acting as an omnipresent policeman standing guard over every commercial transaction? @MRobertsQLD drops the Truth. pic.twitter.com/7owxbNDE7O

Germany's health minister, Karl Lauterbach, has unveiled a new COVID tracking tool that uses colours based on health status to determine what rights someone has, just like the app used in China. https://t.co/484tIFODD3

The purpose of the Green Certificate was not to combat COVID, but to impose a digital tyranny. Call your MEPs to vote on June 23 AGAINST extending with 1 more year the certificate. We were elected by the people in the @Europarl_EN to make laws for the people, not against them! pic.twitter.com/mYLLsBCnEO

CHINA – Staff no longer required this register recognises your face & the food and then deducts the price from your bank account.

But only if your social credit score is acceptable, dissidents wouldn’t be served.

No staff, no jobs, total control.

It will be presented as a privilege or a convenience.

It was all planned.

Gordon Brown lays it out for you here, according to Klaus Schwab.

It was never a conspiracy, it was always the Agenda!

“The people assume we are just going back to the good old world which we had and everything will be normal again, this(zis) is fiction, it will not happen.” …Klaus Schwab

Westerners think they are free because they can criticize their president or PM, when a small amount of research quickly reveals that those officials aren't the ones calling the shots on any issue of importance. Westerners aren't even allowed to know who their real government is.

………and remember-it’s LESS DEADLY THAN THE FLU!

We have a Covid bombshell tonight with figures revealing the true number of deaths is much lower than feared.

Just 10 per cent of WA lives claimed have been from the virus alone. @lourennie9 #9News pic.twitter.com/mmTR3opCwf