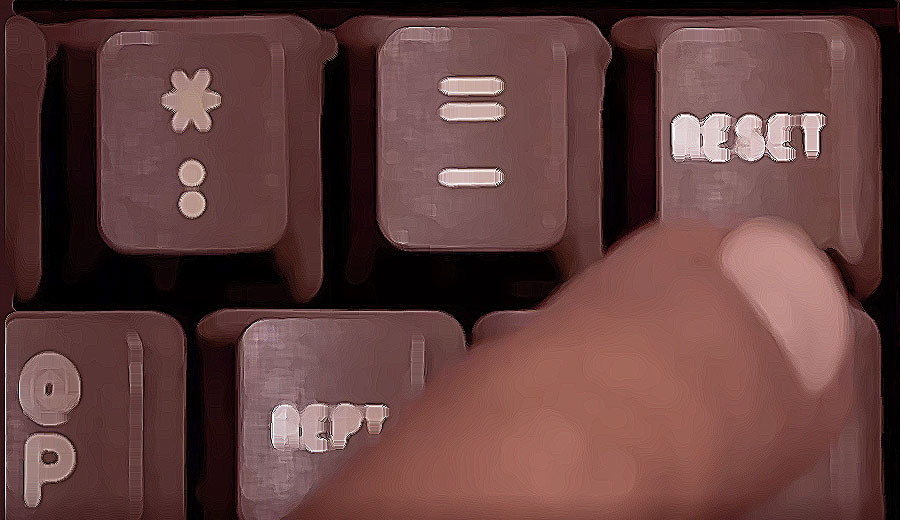 The Bank of International Settlements general manager Agustin Carstens stating boldly they will have "absolute technological control" over your personal spending under Central Bank Digital Currencies.

TS HAPPENING!!!!CBDC infrastructure announced for America May 2023 …… first they need a digital iD to get us all to use it. RESIST!! This is the final hurdle before surveillance slavery. Without digital iD the agenda falls apart. https://t.co/UXir4gfs6b pic.twitter.com/A7gMenms5x

But it's "just a conspiracy theory", apparently.

The WEF will not stop pressing ahead with its plans for total control over populations.

We need to stop them. pic.twitter.com/zmX5m5xJ2G

🚨MUST WATCH: Maajid Nawaz leaves Joe Rogan speechless by explaining how the World Economic Forum (WEF) is infiltrating governments around the world. pic.twitter.com/qSHFQV75Up

Germany's health minister, Karl Lauterbach, has unveiled a new COVID tracking tool that uses colours based on health status to determine what rights someone has, just like the app used in China. https://t.co/484tIFODD3

The purpose of the Green Certificate was not to combat COVID, but to impose a digital tyranny. Call your MEPs to vote on June 23 AGAINST extending with 1 more year the certificate. We were elected by the people in the @Europarl_EN to make laws for the people, not against them! pic.twitter.com/mYLLsBCnEO

“We need a vast military-style campaign to marshal the strength of the global private sector; trillions at his disposal far beyond global GDP” pic.twitter.com/gVATC2PrbE

The man is a charlatan.

Charles’s speech was part of a launch event for The Great Reset, a project involving the WEF and the Prince of Wales’s Sustainable Markets Initiativehttps://t.co/f1HrTCqZ9F

This message is so important right now. Part 2 in the comments. pic.twitter.com/LGAeJv8f2g

The globalist regime will control everything you see, hear and think. Those who resist will be censored for your safety… we are their slaves. pic.twitter.com/nCe7IwLlhN