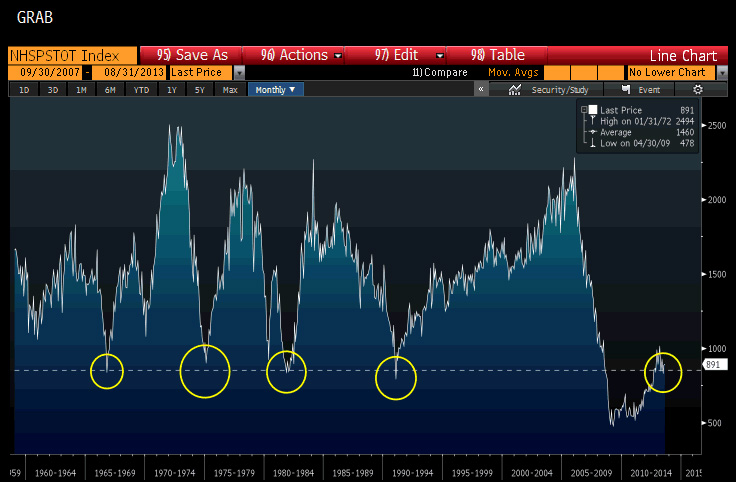 For those who have not personally been affected by the financial crisis that ignited in 2008 it may be easy and comfortable to merely glide along and accept the “reality” that is being presented to you by the mainstream media. For five years now they have been selling us the tale of an economic recovery.

Even for those who still have their job and are going about their business as usual it must be becoming apparent at least that the inflation figures are not quite right. Do you go to the grocery store? Have you noticed, if not the higher prices at least the fact that packages and their contents are getting ridiculously smaller? Ok then, so you do kind of think that something may not be exactly “business as usual”. Do you have any “money” saved? Do you see that it earns no interest?

So do we just start with the list of “points that make you go hmmmmm?”

Do we start with the fact that the Federal Reserve is not and agency of the government but rather a private group/banking cartel with allegiance to no one other than its own shareholders?  Shall we lay out the ponzi-scheme fraud of the fractional reserve banking system and the debt that it creates?

I had hoped to present all of this research in an accessible format to lay out the back-story for this current situation we find ourselves in but maybe just spewing out random facts and news bites will inspire some real conversation about what is really happening.

For now, let’s just lay it out in its simplest terms.

Sub-Prime loans and easy money credit was flowing fueling among other things the real estate bubble which would eventually burst and along with the collapse of Lehman Brothers shed light on the fragility of the entire financial/banking system. None of those culpable of fraud and other financial crimes have been taken to task as certain big institutions had been deemed “too-big-to-fail” and later ” too-big-to-jail” for fear of systemic breakdown.

Starting with TARP and then the on-again/off-again now fourth round of the Fed’s Quantitative Easing that will apparently never end, the banks have been bailed out and the entire economy placed on life-support. This intervention has artificially suppressed interest rates keeping borrowing costs low to benefit the large banks and the government while punishing savers.

The free money finds its way through the large banks and hedge funds into the equity markets inflating prices to new highs helping to create the illusion of a recovery. If only this were the case…….

Let’s remember, real wealth is created from production and savings not from easy credit, borrowing and debt.

The Fed has basically been injecting $85 billion (created out of thin air) to keep the system propped up, purchasing bonds and mortgage backed securities. Let’s keep in mind that the suppressed interest rates keep the government’s borrowing costs down.

The Fed has claimed that it will eventually start to taper it’s artificial life-support based on a few contrived statistics such as the unemployment rate and inflation. By now you should be well aware that these figures are manipulated. How they are portrayed through rose-colored glasses is by simply changing the formulas for calculation.

Again, by using the old calculation method prior to its change in 1994 the real unemployment rate is actually more in the area of 23%. Stop counting the longterm unemployed and the part-time employed and voila!….7.6% sounds much more  tenable does it not?

The GDP methodology has also recently been changed so that figure won’t come out so alarmingly low.

Also, running contrary to the recovery story is the fact that the number of Americans on foodstamps has gone from 17 million in 2000 to an unfathomable 47 million. Another trend is that as long-term unemployment benefits expire for many they turn to Disability in record numbers, but again sorry as I digress.

In May/June the Fed hinted that they may start to taper back on their bond buying. Within days the Dow plunged about a thousand points and subsequently bond rates doubled, sending the 10 yr Treasuries from @ 1.4% to testing and getting very close to 3%. Some had claimed that 3.5% could wreak a bit of havoc as the government’s interest payments on its debt would become troublesome at such levels. The 10 yr hovered around 2.9% until the Fed announced last Wednesday that it would not begin tapering and rather continue its accommodative policies. Almost immediately the 10 yr rate eased back down to around 2.71%.

So what can we make of all of this? Basically, the economy has been on life-support and without this support it would crumble under its own weight. Any signs of a recovery have been due to artificially low suppressed interest rates. Once again, the intention of the Fed seems to be to create bubbles to foster a wealth effect to keep the people believing.

To think it only took $3 trillion in bond and MBS purchases by the Fed and a 300% expansion in its balance sheet in five years to “push” housing starts to levels…  last seen at every recession bottom for the last five decades. The bad news: starts are already rolling over once again.

Just as they had done while inflating the housing bubble banks are now offering sub-prime loans to boost auto sales numbers. Some loans are as long as eight years to get those monthly payments to more manageable numbers. In any case, chalk it up to more smoke & mirrors.

So as the Mainstream Media throws out numbers and statistics to support its tale of recovery remember under closer scrutiny their numbers don’t hold water. If they did maybe a slight weening off the life-support drugs would be possible.