There is No Government Shutdown Nor Default Threat: Charles Biderman 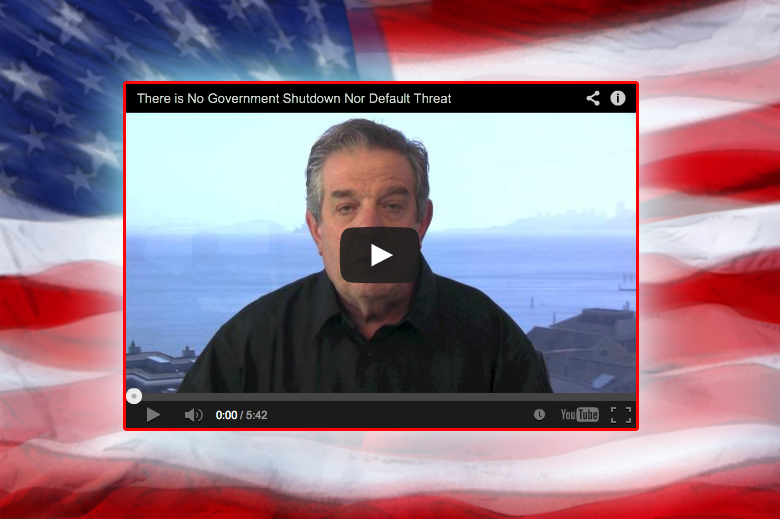 The idiocy in Washington on both sides is almost too tough to watch. First off, there is no government shutdown. Yes, about 500,000 government workers are on furlough and not getting paid right now (but will get paid later). But over 20 million direct and indirect government workers are still on the job and getting paid! So how can a 2.5 percent, yes 2.5 percent, temporary reduction in workforce be called a shutdown?

This is nothing more then The Big Lie that George Orwell first popularized as to how big government manipulates the sleeping populace. A 2.5 percent cut in the workforce is really nothing. What this government has done as part of the Big Lie is to shut the non-essential public interface such as museums, national parks, and even internet sites – stuff that costs very little.

That’s not a default. That’s just more of the big lie.

But wait, what is most of our spending is wasteful and ineffective at providing services? A cap on borrowing would be a great way to eliminate waste and financial fraud both by government workers and the recipients of government largesse.

The next Big Lie to refute is that the US economy is rebounding thanks to Mr. Obama. What total, total bullshit! To truth is there is no rebound. In fact the economic growth is down year over year.