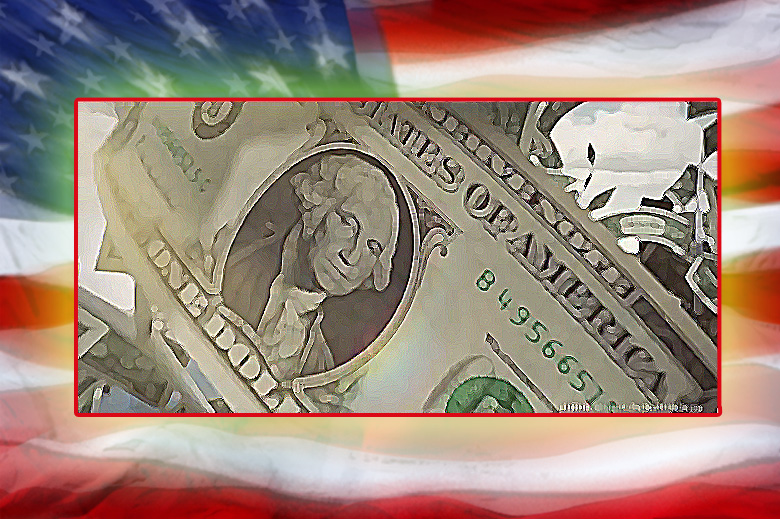 In part 4 of his series, The Hidden Secrets of Money, Mike Maloney moves on to expose the system that is ultimately responsible for most of the inequality in the world today. As Mike explains, most people can feel deep down that something isn’t quite right with the world economy, but few know what it is. Gone are the days where a family can survive on just one paycheck…every day it seems that things are more and more out of control, yet only one in a million understand why.

This video explores the following:

The world’s monetary systems are in the process of a great shift that some are calling a global economic reset. Most people are completely unaware that major changes are on the way.

Most Americans are oblivious to the fact that the current paradigm that we find ourselves in has only been this way since the Bretton Woods agreement made the US Dollar the World’s Reserve Currency after World War II.

As noted in a previous post, (Drums of War- (see) Timeline of the US Dollar) after removing the dollar’s peg to gold in 1971 Nixon created the “petro-dollar”. The petro-dollar status meant that all petroleum trade would be settled using US Dollars.

Presently, after years of abusing such status and living way beyond its means the US Dollar’s status as the world’s reserve currency is being seriously threatened and in fact the wheels are in motion to begin the process of transitioning to a new system. Again, most Americans are completely unaware of this major shift. This shift could pull the rug out from under the way of life that most are accustomed to and sadly again, most are completely unaware.

De-crowning the dollar, and the ‘collapse’ ahead

The gradual erosion of the U.S. dollar’s status as the world’s reserve currency has been greatly hastened of late. This is due not only to the perpetual gridlock in D.C., but also our government’s inability to articulate a strategy to deal with the $126 trillion of unfunded liabilities.

Our addictions to debt and cheap money have finally caused our major international creditors to call for an end to dollar hegemony and to push for a “de-Americanized” world.

China, the largest U.S. creditor with $1.28 trillion in Treasury bonds, recently put out a commentary through the state-run Xinhua news agency stating that, “Such alarming days when the destinies of others are in the hands of a hypocritical nation have to be terminated.”

We arrived at this condition because our central bank has compelled the nation to rely on asset bubbles for growth and prevented the deleveraging of the economy by forcing down interest rates far below a market-based level.

While most are now celebrating the end of government gridlock (however ephemeral it may be), the truth is few understand the consequences of our addictions.

The real problems of government largess, money printing, artificial interest rates, asset bubbles and debt have not been addressed at all. Rather, Washington has merely agreed to perpetually extend its lines of credit and to have the central bank purchase most of that new debt.

Instead of placating the fears of our foreign creditors we have cemented into their minds that the U.S. dollar and bond market cannot be safe repositories of their savings. The eventual and inevitable loss of that confidence will ensure nothing less than surging prices and a complete collapse of our economy.

The fear of an economic meltdown was the genesis of a constitutionally-based third-party political movement.

Since there appears to be no political solution in site it would benefit investors to take steps now to protect their portfolios from the de-crowning of the U.S. dollar as the world’s reserve currency.

China Calls for World to Be ‘De-Americanised’

China’s official news agency has called for the creation of a “de-Americanised world”, saying the destinies of people should not be left in the hands of a hypocritical nation with a dysfunctional government.

China’s official news agency has called for the creation of a “de-Americanised world”, saying the destinies of people should not be left in the hands of a hypocritical nation with a dysfunctional government.

Heaping criticism and caustic ridicule on Washington, the Xinhua news agency called the US a civilian slayer, prisoner torturer and meddler in others’ affairs, and said the ‘Pax Americana’ was a failure on all fronts.

As the first step in creating a de-Americanised world, all nations must try to shape an international system that respects the sovereignty of all nations and ensures the US keeps out of the domestic affairs of others, Xinhua said.

“The developing and emerging market economies  need to have more say in major international financial institutions including the World Bank and the International Monetary Fund, so that they could better reflect the transformations of the global economic and political landscape,” the editorial says.

It also called for an end to the use of the US dollar as the international reserve currency, a step that would ensure the international community could maintain a safe distance from the side-effects of domestic political turmoil in the United States.

Following the most recent shift ‘away’ from a USD-centric world (with the China-Australia direct currency convertibility), it seems the possibility of China’s Yuan as the next global reserve currency is getting closer. The Brits, Germans, and now the Swiss (who just signed a free-trade-agreement with China) are all actively vying to become Europe’s Yuan trading hub as it seems the long line of developments to internationalize the currency over the past two years.

China Takes Another Stab At The Dollar, Launches Currency Swap Line With France

China has now launched yet another feeler to see what the apetite toward its currency is, this time in the heart of the Eurozone: Paris. According to China Daily, as reported by Reuters, “France intends to set up a currency swap line with China to make Paris a major offshore yuan trading hub in Europe, competing against London.”

When the US Dollar is ultimately dethroned as the world’s reserve currency (and finally gets rid of all those ridiculous three letter post-Keynesian economic “theories”) nobody will have seen it coming.

And while the expansion of the “dollar exclusion zone” was actually quite glaring to anyone who dared to look, one thing was obvious: it was confined to Asia. No more courtesy of the following FT headline: “Brazil and China agree currency swap.”

For decades, if you have wanted to buy oil virtually anywhere in the world you have had to do so with U.S. dollars. But if one of the biggest oil exporters on the planet, such as Saudi Arabia, decided to start accepting other currencies as payment for oil, the petrodollar monopoly would disintegrate very rapidly.

The biggest reason why having good relations with Saudi Arabia is so important to the United States is because the petrodollar monopoly will not work without them.  For decades, Washington D.C. has gone to extraordinary lengths to keep the Saudis happy.

Saudi Arabia desperately wants the U.S. military to intervene in the Syrian civil war on the side of the “rebels”.  This has not happened yet, and the Saudis are very upset about that.