Colossal Fraud-There are No Free Markets 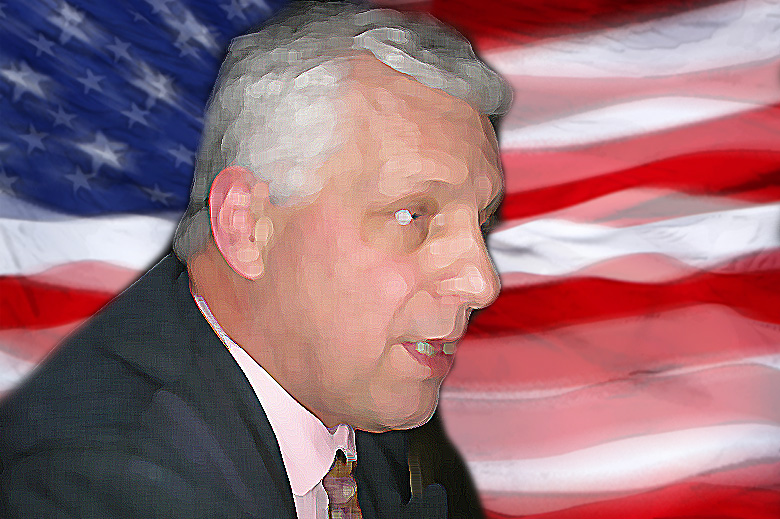 I originally posted this interview a few posts back buried deep in a post entitled: The Real Numbers Behind America’s Phony Recovery Illusion but this interview is so sobering that it really deserves it’s own dedicated space.

Since its original publication on Greg Hunter’s USAwatchdog.com it has been quickly followed up by interviews with both John Williams and Dr. Jim Willie. Greg has been on a roll lately. These interviews are “Must-Hears” and will be posted on subsequent posts. Please stay-tuned to check them out.

In the following interview Rob Kirby of Kirby Analytics (with 15 years experience in trading derivatives) says these complicated derivatives overseen by the U.S. Treasury control the price of virtually everything.

Kirby contends, “I refer to this as a price control grid.  They are able to dictate and arbitrarily set the price of all strategic goods in the market, whether it’s capital, whether it’s energy or whether it’s precious metals.”

“There is colossal fraud and price control going on.  There are no free markets.”

“We have 10-year U.S. bond rates under 3%, and I would say the United States is actually insolvent, and we have countries like Greece where 10-year bonds are yielding over 9%.”

“This is all ridiculous!”

The full interview can be heard at USAWatchdog.com

The last few minutes are quite sobering. For the summation/wrap-up got to @ 17:00 mins…

..…”You really need to direct the questions to the leadership of America…….

They are installing a Police State Grid, but who is it really meant to protect?

“I find it really difficult to even analyze the markets anymore,….because there really aren’t any markets to analyze. I’m analyzing a fraud!”

“Economic fundamentals have been thrown to the wind.”