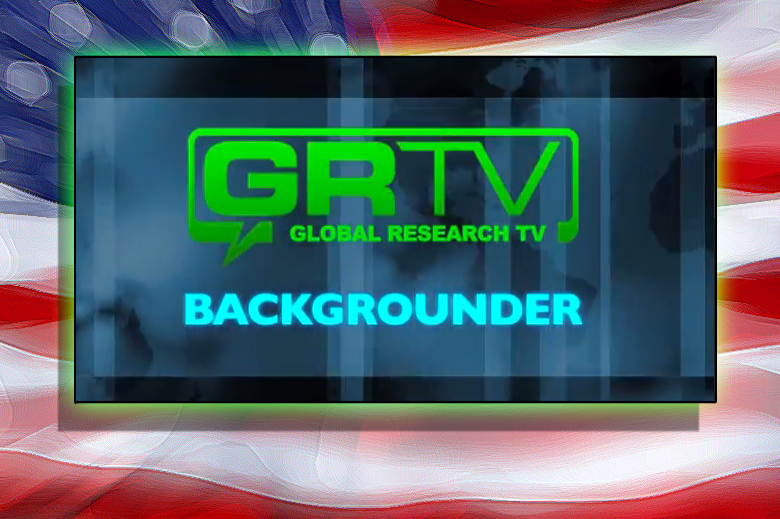 In this short video from James Corbett of TheCorbettReport.com & Boiling Frogs Post for Global Research TV more insight is given to the recent history of events leading up to the current crisis in Ukraine.

He touches on the foreign funding and backing (from Nato, US, EU) for the destabilization, the roots of the conflict and if it is sewing the seeds for the next major war.

From the 2004 protests dubbed as the Orange Revolution, which was one of a series of revolutions which swept the former Soviet Republics to the latest western-sponsored campaign Corbett will touch on the side of the story not being touched on in the mainstream media.

…The campaign (Orange Revolution) is an American creation, a sophisticated and brilliantly conceived exercise in western branding and mass marketing that, in four countries in four years, has been used to try to salvage rigged elections and topple unsavory regimes.

The Democratic party’s National Democratic Institute, The Republican party’s International Republican Institute, the US state department and USAid are the main agencies involved in these grassroots campaigns.

It also includes the (now infamous) phone call that Assistant Secretary of State, Victoria Nuland was having with the US Ambassador to Ukraine dictating who the US wanted in and out of the supposedly grass-roots supported interim government, her admission that the US had already pumped $5 Billion into the funding of th Ukranian opposition, the appointment of another central banker as interim Prime Minister……and much more.

It is important to stand up for the principles that it is up to the people of Ukraine and no one else to decide what happens in their country.

It might be a more wonderful world if the US president would not only read from his tele-prompter that it is vital to respect the sovereignty of a nation but if he and his cronies would actually honor that principle.

For more on the crisis in Ukraine see the previous two posts:

3 thoughts on “Ukraine: More History and Perspective Not in the MSM Evening News”