Financial Repression (For Dummies) : What Has Really Been Going On Since The Crisis of 2008 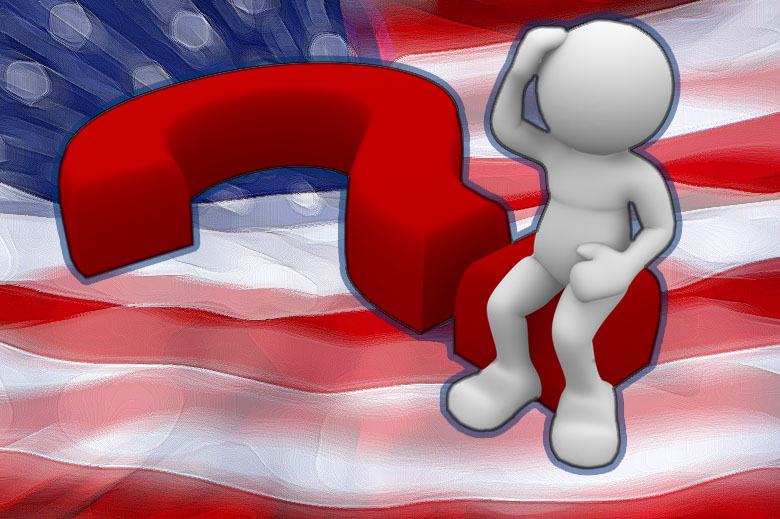 It is in the interests of those in power to promote the “recovery” meme and to have people buy into the status quo. Politicians and those pulling their strings, Wall Street and the financial networks of the mainstream media have been trumpeting economic recovery and full steam ahead for what, six years now.

For the most part people seem to be buying into it.

Surely, if you are not one of the 92.6 million who are now out of the workforce there certainly is something that should make you take pause notice that reality does not quite match up with the tale being presented to you. It could be your grocery bill, the absense of any compounding interest on savings you may have or older family members trying to live off of their nest egg. You must at least suspect something smells fishy!

I realize everyone is busy and distracted, but it does seem that many would rather just keep their head in the sand rather than be willing to face reality.

The following video is a 37 minute investment that will be well worth your time. Gordon T. Long of Macro Analytics interviews Grant Williams, chief investment strategist for Mauldin Economics’ premium publication, Bull’s Eye Investor, as well as the author of the popular free investment letter, Things That Make You Go Hmmm…

With accompanying slides, Williams lays out in terms that anyone can understand exactly what has been happening since 2008 (and long before for that matter).

Financial Repression is the government’s attempt to steer behavior away from true investments and into those that assist the government to pay down its debts.

“The result is essentially outright theft by borrowers from savers. The pool of savings on earth is the last really untapped pool of capital that government has to go after”.

According to Williams the explosion in credit through removal from the Gold Standard, financial engineering and keeping interest rates low has left a differential between Credit Growth and GDP that has forced governments with no choice but to adopt Financial Repression policies. By debasing their currency and through inflation government creates the most insidious type of wealth transfer that most people just don’t understand.

Everything will seem just fine until suddenly it isn’t. If you’ve been buying the BS so far you’ll believe whatever your told then. It’s ISIS’ fault, It was Russia who hacked us, China did it, Syria……….

One thought on “Financial Repression (For Dummies) : What Has Really Been Going On Since The Crisis of 2008”