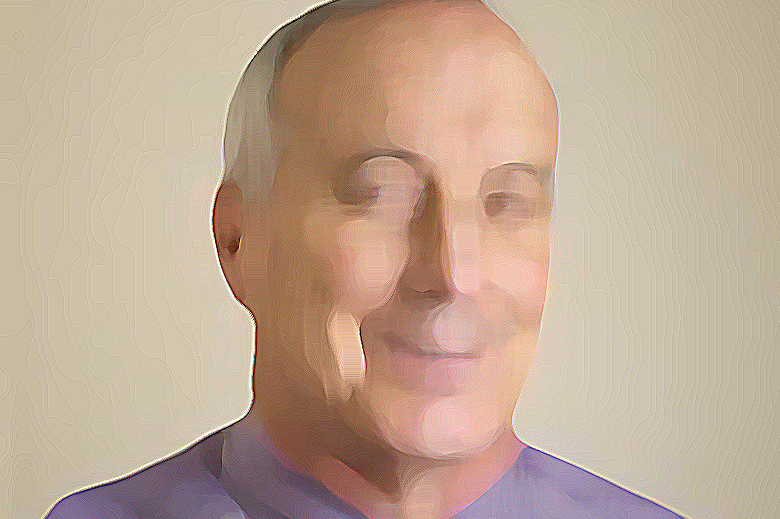 Economist Tells Congress: U.S. May Be in ‘Worse Fiscal Shape’ Than Greece

The U.S. has a $210 trillion “fiscal gap” and “may well be in worse fiscal shape than any developed country, including Greece,” Boston University economist Laurence Kotlikoff told members of the Senate Budget Committee in written and oral testimony on Feb. 25.

“The first point I want to get across is that our nation is broke,” Kotlikoff testified. “Our nation’s broke, and it’s not broke in 75 years or 50 years or 25 years or 10 years. It’s broke today.

“Indeed, it may well be in worse fiscal shape than any developed country, including Greece,” he said.

“This declaration of national insolvency will, no doubt, shock those of you who use the officially reported federal debt as the measuring stick for what our country owes,” Kotlikoff told committee members who are considering President Obama’s proposed budget for Fiscal Year 2016.

“After all, federal debt in the hands of the public is only 74 percent of GDP. Yes, this is double the debt-to-GDP ratio recorded a decade ago. But it’s still a far cry from Italy’s 135 debt-to-GDP ratio or Greece’s 175 percent ratio.”

However, using the Congressional Budget Office’s July 2014 75-year Alternate Fiscal Scenario projection, Kotlikoff calculated that the U.S.’ “fiscal gap” –which he defines (NYTimes-July 2014) as “the difference between our government’s projected financial obligations and the present value of all projected future tax and other receipts” – is actually much higher than those of either Italy or Greece.

“We have a $210 trillion fiscal gap at this point,” Kotlikoff told the senators, which amounts to 211 percent of the U.S.’ $18.2 trillion GDP, making it higher than Greece’s 175 percent debt-to-GDP ratio.

Kotlikoff said that not counting “off book” liabilities like Social Security give lawmakers and the public a false sense of the nation’s true fiscal condition.

“What economics tells us is that we can’t choose what to put on the books. All government obligations and all government receipts, no matter what they are called, need to be properly valued in the present taking into account their likelihood of payment by and to the government,” Kotlikoff testified.

“Successive Congresses, whether dominated by Republicans or Democrats, have spent the postwar accumulating massive net fiscal obligations, virtually all of which have been kept off the books,” he noted.

“Congress’ economically arbitrary decisions as to what to put on and what to keep off the books have not been innocent,” he continued, criticizing what he called “the Enron-type accounting that’s been going on for decades under both parties.”

“A positive fiscal gap means the government is attempting to spend, over time, more than it can afford,” Kotlikoff explained, adding that every year of delay in addressing the problem makes it that much harder to close the fiscal gap.

For example, starting now, eliminating the fiscal gap would require an immediate 58.5 percent increase in all federal taxes or a 37.7 percent permanent, across-the-board decrease in federal spending.

But if the government waits 30 years, it would require a 77 percent tax increase or a 46.5 percent cut in spending by 2045 to eliminate the fiscal gap.

“Spending six decades raising or extending transfer payments and cutting or limiting taxes helped members of Congress get reelected. But it has placed our children and grandchildren under a fiscal Sword of Damocles that gravely endangers their economic futures,” said Kotlikoff, co-author of The Coming Generational Storm: What You Need to Know About Our Nation’s Economic Future, which was published in 2005.

Financial System Will Collapse Just a Matter of When-Laurence Kotlikoff

In the following interview with Greg Hunter of USAWatchdog.com renowned economist and Professor at Boston University, Laurence Kotlikoff recently testified at the U.S. Senate about the runaway U.S. budget.  How bad is it?  Kotlikoff says, “I told them the real (2014) deficit was $5 trillion, not the $500 billion or $300 billion or whatever it was announced to be this year. Almost all the liabilities of the government are being kept off the books by bogus accounting…..

Kotlikoff contends, “If you take all the expenditures that the government is expected to make, as projected by the Congressional Budget Office (CBO), all the spending on defense, repairing the roads, paying for the Supreme Court Justices’ salaries, Social Security, Medicare, Medicaid, welfare, everything and take all those expenditures into the future . . . and compare that to all the taxes that are projected to come in, and the difference is $210 trillion.  That’s the fiscal gap.  That’s our true debt.”

Professor Kotlikoff goes on to say, “It will collapse.  It is just a matter of when.  I can’t say when, but all I can say it’s going to be too late. . . . We are seeing signs of this in the economy, but we are not picking it up that clearly.

The macro economy is not doing all that well.”  Kotlikoff goes on to say, “I think our financial system is really built to fail because it combines two things which really haven’t been addressed. . . . It combines leverage, borrowing by the financial middlemen and then investing in things that they don’t tell you they are investing in.  So, there is opacity and leverage.  These are the two major problems for the banking system.  What we need to do is get rid of the leverage and get rid of the opacity.  We need full disclosure of the investments of our financial institutions.”

When Banksters Buy Regulators and Prosecutors — Read Chapter 3 at JPMadoff.com

10 thoughts on “Our Nation is Broke – Prof. Kotlikoff Tells Congress”

Why did Biden and Fauci take Paxlovid?