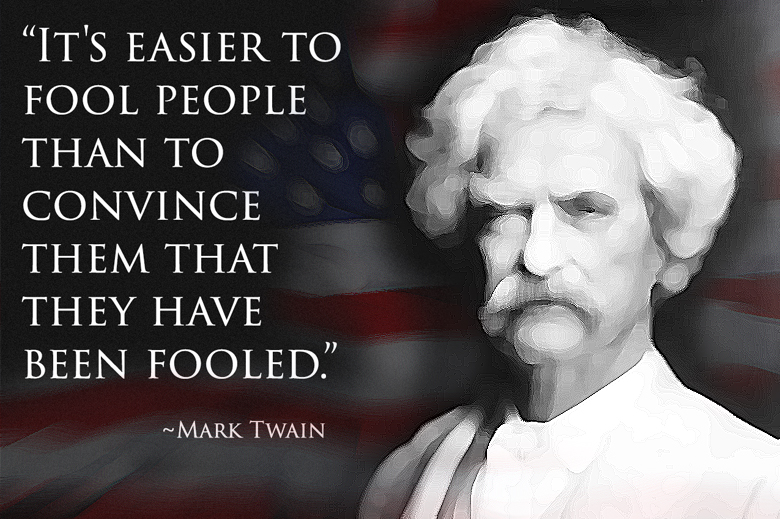 Going on Seven years now we have been force-fed this narrative that we’ve been in a recovery from the “Great Recession”. If your head is not in the sand or worse, some other place where the sun doesn’t shine you have must have at least some doubts.

Do you go to the grocery store? Have you put a child through college? Surely you’re not swallowing the B*ll$#!t! that price inflation is 0.1 %. As we have covered many times the real unemployment rate (if calculated using the method from 1992) is closer to 25% than this fantasy 5.5% that is shoveled about.

How do they come up with such rosy numbers for their propaganda cheerleaders to showcase? They tinker with and tweak their formulas until the results appear more palatable. As we have covered, this has been the case with the official GDP numbers. As growth has been slowly grinding down from the acceptable norms, the powers that be saw fit to “add this and ignore that” until the result would cause less of a stir.

US Economy Grinds To A Halt, Again: Q1 GDP Tumbles Below Expectations, Rises Paltry 0.2% (later revised to even worse)

The only good news: the massive inventory build, the largest since 2010, boosted GDP by nearly 3.0%. Without this epic stockpiling of non-farm inventory which will have to be liquidated at some point (and at a very low price) Q1 GDP would have been -2.5%.

The US Department Of Commerce Officially Jumps The Shark, Will “Double Seasonally Adjust” GDP Data

As Steve Liemsan hinted a few days ago, in what we thought was a very belated April fools joke, th eBEA has finally thrown in the towel on weak seasonally-adjusted US GDP data, and as a result has decided to officially proceed with a second seasonal adjustment: one which will take all the bad data, and replaced it with nice and sparkly, if totally fake and goalseeked, GDP numbers.

As Bloomberg reports, “the way some parts of U.S. gross domestic product are calculated are about to change in the wake of the debate over persistently depressed first-quarter growth. In a blog post published Friday, the Bureau of Economic Analysis listed a series of alterations it will make in seasonally adjusting data used to calculate economic growth. The changes will be implemented with the release of the initial second-quarter GDP estimate on July 30, the BEA said.”

In other words, as of July 30, the Q1 GDP which will have seen its final print at -1% or worse, will be revised to roughly +1.8%, just to give the Fed the “credibility” to proceed with a September rate hike which means we can now safely assume not even the Fed will launch a “hiking cycle” at a time when the first half GDP will print negative (assuming the Atlanta Fed’s 0.7% Q2 GDP estimate is even modestly accurate)……

Days before the BEA made it official that it would “double seasonally adjust” GDP data so it is more in fitting with a recovery narrative, Zero Hedge first suggested that this is simply an exercise in giving Janet Yellen a green light for a rate hike later in the year as not even the Fed would dare proceed with tightening at a time when the first half of the year shows a GDP that is on the cusp of, if not outright, negative.

And while career economists, who have been wrong for about 6 years that the “imminent, self-sustaining” US recovery is just around the corner, were ebulient at this latest data fudge even if in reality it means that reported model data is increasingly more divorced from reality, one person who is less than euphoric about what it means is Peter Schiff.

Just as the steady torrent of awful economic data, which began in the First Quarter and continued well into April and May, had forced many market analysts to grudgingly concede that 2015 would not see the robust economic growth that most had expected, the statisticians arrived on the scene like a cavalry charge and routed the forces of pessimism with a wave of their spreadsheets……