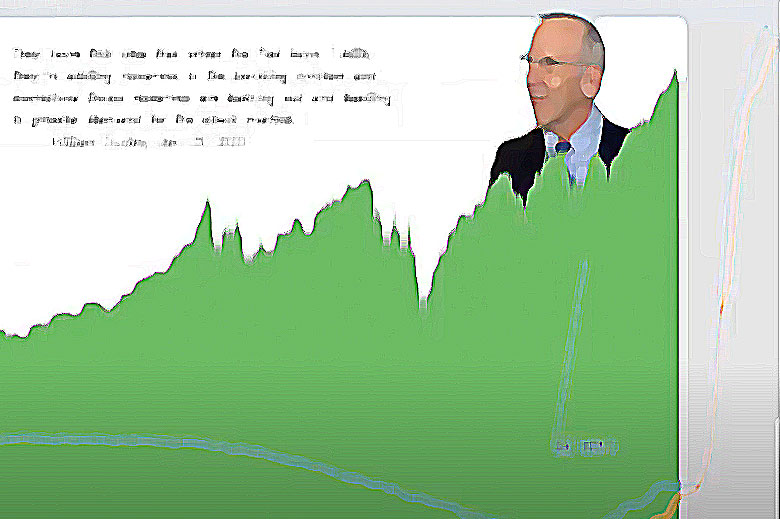 In this episode, we look under the hood of the Fed’s massive, three-trillion-dollar expansion of its balance sheet, rationalized by officials as a necessary response to… what else? The pandemic. Fair enough.

But that’s not the end of the story. Whenever the Fed creates new reserves to purchase assets, it invariably claims that those reserves don’t “leak out” into the real economy. As this video proves, that claim is completely false. It all depends on how the Fed structures the transactions that ensue once new reserves are created and are spent on assets.

In other words, the Fed’s $2.9 trillion expansion of its balance sheet this year resulted in the creation of $2.8 trillion of new money in commercial bank accounts. Who exactly got that money?

Stimulus checks only total around $0.2 trillion. That leaves more than $2.5 trillion sitting in commercial bank accounts–created by banks to accommodate the Fed–wholly unaccounted for.

Was the creation of $2.5 trillion in commercial bankmoney required by the pandemic too? Or would the Virus have thrown a scary tantrum if the Fed had gone the other way?

Vaccine Passports-It’s not about health