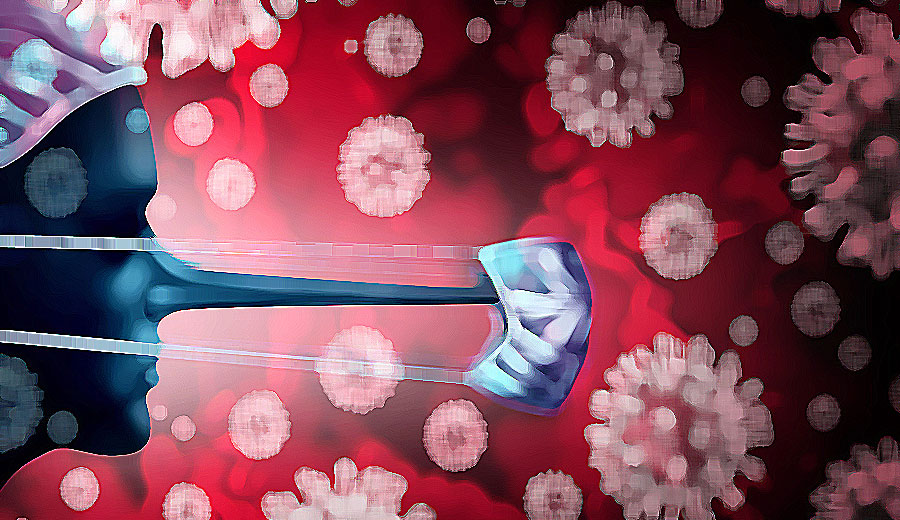 VIDEO: Denis Rancourt Interview – How A Deep Dive Analysis Of COVID Data Reveals A Pandemic Did Not Occur

Denis Rancourt PhD joins Ryan Cristián of TheLastAmericanVagabond to discuss the illusion that is COVID-19. This time we review his recently co-authored extensive study which dives deep into the data around the COVID-19 event, and what it reveals about the true nature of this so-called pandemic.

The Published Study can be found here: USAACMinto2021-article—-12d
-source: www.researchgate.net

Take a deep dive into the data in real time into the idea of all cause mortality and actual year over year comparisons and historical trends.

“Right away when there was all this talk of a pandemic…….as a scientist, as an observer of society my first reaction was: Are there more people dying? Let’s look at how many deaths there are. Those are real numbers. Are there more deaths?”

“Hospitals and doctors responded in a way that was contrary to protecting the health of fragile individuals, and basically killed an awful lot of people very quickly. There were many jurisdictions the were not affected because they didn’t do those things.”

“….starting when the pandemic was announced on March 11, 2020 …..moving forward the behavior of all cause mortality versus time and by state and by age and by sex is dramatically different than anything we’ve seen decades and decades before. It’s off the charts.

……all of a sudden you have this phenomenon where from state to state the mortality curves are completely different……….it’s contrary to everything we know about viral respiratory diseases…..

Figure 4a. All-cause mortality by year normalized by population for the USA from 1900 to 2020. Data are displayed per calendar-year. Data were retrieved as described in Table 1.

Figures 34a. All-cause (blue), COVID-19 (red), influenza (yellow), pneumonia (green) and PIC (black) mortality by week for the USA from 2014 to 2021. Data are displayed from week- 40 of 2013 to week-37 of 2021 for the whole continental USA, including Alaska and Hawaii. PIC is the deaths assigned to pneumonia and/or influenza and/or COVID-19. ACM and cause- assigned deaths data were retrieved from CDC (CDC, 2021a) as described in Table 1.