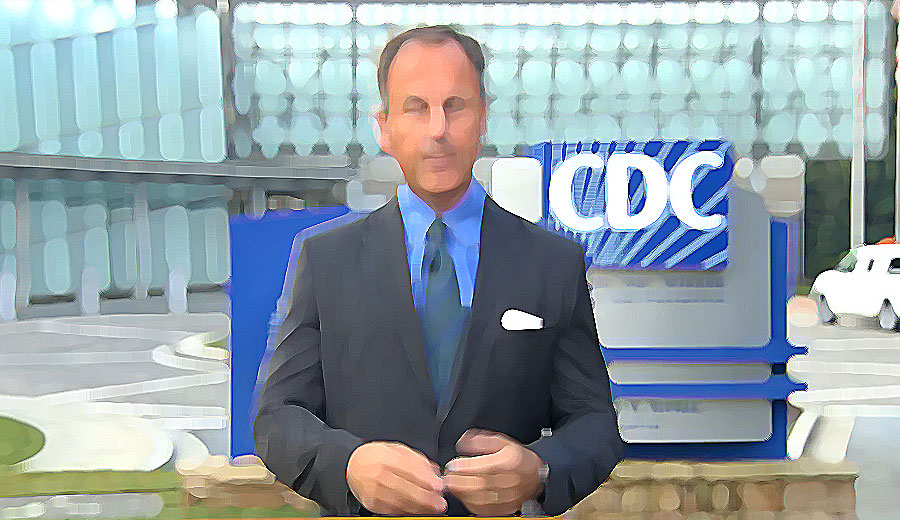 In its updated guidelines, the CDC embraces positions it once deemed misinformation, but the damage from Covid mandates is already done.

by Kaitlynn Richardson via: TheFederalist

After thousands of Americans already faced job losses and ruined livelihoods over vaccine mandates and regulations, the CDC is backtracking on its Covid-19 guidelines.

The agency released revised guidelines last week, which put an emphasis on individuals assessing their own risk, finally catching up to how most Americans have been approaching the virus since the summer of 2020. Per the update, those exposed to Covid no longer need to quarantine; mass screening of healthy, asymptomatic individuals is no longer recommended; and distinctions between vaccinated and unvaccinated will no longer be made — signaling a massive shift away from the previous emphasis on vaccine efficacy.

The CDC’s wording also acknowledges the reality of natural immunity and breakthrough infections, positions not long ago deemed “misinformation” punishable by deplatforming on social media:

“CDC’s COVID-19 prevention recommendations no longer differentiate based on a person’s vaccination status because breakthrough infections occur, though they are generally mild (16), and persons who have had COVID-19 but are not vaccinated have some degree of protection against severe illness from their previous infection (17).”

Why the change? Well, the virus is “here to stay,” CDC epidemiologist Greta Massetti said during a news briefing on the recommendations.

Though not quite admitting wrong (the change, the updated guidelines say, comes from “evolving science” and context), CDC Director Rochelle Walensky did say Wednesday that the agency plans to make more improvements to its operations, as it “did not reliably meet expectations” in its response to Covid-19.

An external review of the agency initiated in April suggested the CDC “share scientific findings and data faster” and “be transparent about the agency’s current level of understanding.”

Worse, the CDC’s inconsistent and unscientific guidelines provided the justification for mandates that threatened the jobs of thousands of workers.

Even those with medical education backgrounds were unable to challenge the authoritative rulings of the CDC. Experts like Aaron Kheriaty, Ethics and Public Policy Center fellow and previous director of the Medical Ethics Program at UCI Health, put their careers in jeopardy by speaking up. After Kheriaty argued in a lawsuit that natural immunity should be seen as equal to vaccination, he was fired by the University of California Irvine for failure to comply with the mandate. In a recent Substack post reacting to the CDC’s new guidance, he says he now anticipates winning in court.

“Do the right thing, even when it’s unpopular,” he wrote. “Stand by your convictions, even when you appear foolish to many. When the other side retaliates, don’t flinch. Be patient. Bide your time. Eventually, the truth will out, so play the long game.”

In the military, where the effects of vaccine mandates are especially pronounced, the CDC’s poor public health guidance continues to put national security at stake.

More than 60,000 U.S. Army National Guard and Reserve soldiers were cut from duties and benefits after refusing vaccination. That’s in addition to “more than 1,100 soldiers, 800 airmen, 1,000 sailors, and 2,000 Marines,” according to Sen. Roger Wicker, R-Miss., Senate Armed Services Committee member.

Mandates affected recruitment too. The Epoch Times reports that the U.S. army expects to come up short of its recruiting goals by nearly 40,000 troops over the next two years. Covid regulations reduced the number of qualified applicants by limiting academic and physical fitness challenges and decreasing overall trust in the military. Vaccine mandates, in particular, have dissuaded some qualified young people from joining the ranks.

It’s good that the CDC is finally acknowledging the truth. But it’s by no means clear that this will fix the numerous problems its misguided decisions created. Whether workers fired over what turns out to be an entirely rational position will be compensated or rehired remains a pressing question.

The damage brought by the CDC cannot be so quickly forgotten.

SEE ALSO: They Knew & They Lied

After a 54 year career of corruption, deceit, death and destruction, Fauci has finally decided to turn the page and end his long reign of terror in Government Health. May we reform govt so that no one mid wit bureaucrat can wield so much power ever again.https://t.co/ARsprYZeL6