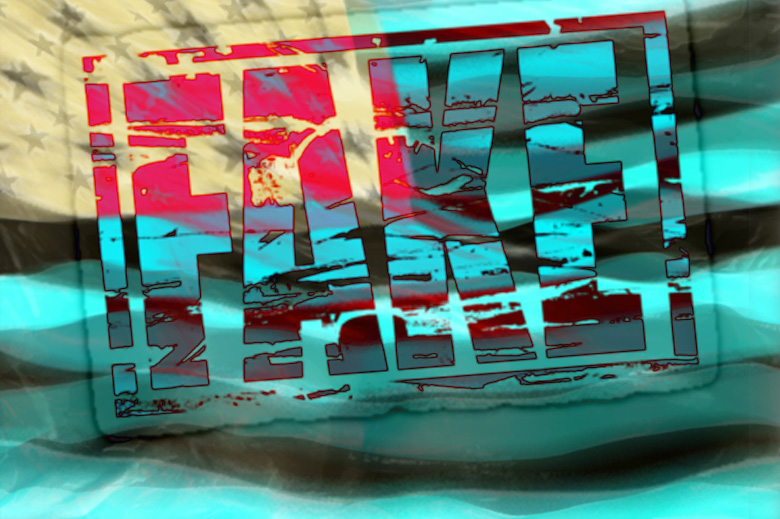 As I set about this morning on my daily news reading routine I was nearly shaken from my throne when I read this headline as the top post on ZeroHedge. It was one of those stories that at the time that it occurred had prodded me to grab my bullhorn, jump up onto this soap box and start this blog to try to wake more people up to what was really going on.

I recall at the time saying to my wife, “You just watch……. they’ll have that number massaged to under 8% by the election.”

Now, while we have explained in several previous posts how the methodology for calculating the headline unemployment rate was changed in 1992 to make the resulting figure more palatable and less alarming, this story exposes an ever further fraud.

Also, after we look at this story we’ll touch on another example of statistical manipulation (propaganda).  Let’s not forget that only a couple months ago the metrics for calculating  GDP were similarly adjusted so the resulting figures do not sound as bad as they would normally. So when the blowhards on CNBC, for example talk about GDP expectations going forward, they act like the numbers they are spewing out are optimistic- failing to mention that these figures are also based on newly contrived methods of calculation.

On Friday October 5, 2012, the BLS released what was arguably the most important report of Obama’s first term: the final jobs number, and unemployment rate before the November 2012 presidential election. As so many predicted, it “plunged” from 8.1% to 7.8% allowing the president to conduct countless teleprompted speeches praising the success of his economic recovery.

It also served as the basis for the infamous Jack Welch tweet: “Unbelievable jobs numbers..these Chicago guys will do anything..can’t debate so change numbers” and prompted the pro-Obama media to quickly brand all those who questioned it as conspiracy theorists. The Atlantic did perhaps the most exemplary job in its task to discredit the “random anonymous cranks” who challenged the bullshit spewed by the administration’s manipulative economic data reporting apparatus.

From theWire.com: This report looks so good for President Obama that conspiracy theorists are already alleging that the fix is in. And not just random anonymous cranks, but supposedly serious business people, like former General Electric CEO Jack Welch.

The unemployment rate plunged to 7.8 percent in September, its lowest level since Barack Obama took office in 2009. In addition, the Bureau of Labor Statistics made big revisions to data from previous months, showing huge increases in the number of jobs being created over the last three months. Total employment from the “household survey” also showed an increase of 873,000 jobs last month, the biggest one-month jump since June of 1983.

In the following video, Rick Santelli of CNBC, noting that the rate has dropped below the magical number of 8 percent, said,  “You can let America decide how they got there.” When one side is convinced that something smells rotten, you know it’s good news for the other guy.

In the home stretch of the 2012 presidential campaign, from August to September, the unemployment rate fell sharply — raising eyebrows from Wall Street to Washington.

The decline — from 8.1 percent in August to 7.8 percent in September — might not have been all it seemed. The numbers, according to a reliable source, were manipulated.

And the Census Bureau, which does the unemployment survey, knew it.

As a result of yesterday’s report that Census was caught manipulating the September 2012 jobs report, the BLS provided the following response via CNBC: “the incident has been reported to the Commerce Dept Inspector General Office for investigation. We no further (sic) comment.”

And now on to the November nonfarm payrolls “report” which forms the basis for the Fed’s “(manipulated) data dependent” $85 billion monthly liquidity injection into stock markets.

GDP Data Show U.S. Economy Is Far from Healed from the Great Recession

While much attention will focus on the extensive revisions the BEA made to its methodology for calculating GDP, one shouldn’t miss the essential message of today’s data: The U.S. economy continues to grow far too slowly to work off the excess slack in labor, product, and capital markets that developed over the Great Recession.

The revisions are interesting for many reasons, but they absolutely do not change this basic story.
• read more: Economic Policy Institute

“when you don’t like what they are saying, change the conversation.”

If the government doesn’t like what people are saying, they don’t bother just to change the conversation, they change the meaning of the words.

The latest example of this was revealed earlier this week when the Bureau of Economic Analysis (BEA) announced new methods of calculating Gross Domestic Product (GDP) that will immediately make the economy “bigger’ than it used to be.

The new GDP methodology: What you need to know

U.S. economy over $500 billion larger due to new definitions

The Commerce Department has made changes to how it calculates gross domestic product, designed to have the data better reflect the so-called knowledge economy. The U.S. government adjusted data all the way back to 1929, and other countries have or are about to make similar changes to their data.

While growth may look more impressive, the growth path and rate of overall economic activity in recent years isn’t likely to change.

Rejoice America: You Are Now $3 Trillion Wealthier… Due To A Definition Change

Two months ago the US suddenly found itself “wealthier” by over $500 billion in Gross Domestic Product as a result of a simple definition revision that retroactively added trillions in cumulative gains from, wait for it, intangibles.

So as you read through this information, perhaps you will be haunted by the same images from 1984 that are with me always as I chew on what is fed to us on a daily basis from the Ministry of Truth (Mainstream Media). One must remember to always chew thoroughly and not swallow everything so easily.