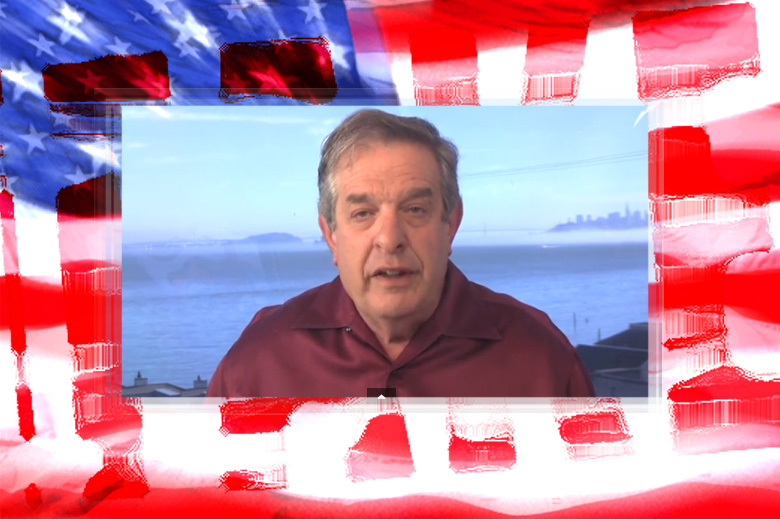 Anyone relying on initial government reports literally has no idea what’s is really happening.

In the following short video for his blog Biderman’s Daily Edge, Charles Biderman of Trim Tabs spells out the facts quite succinctly.

If you only used government data, the impression is that maybe the economy is indeed getting better and we can grow our way out of the current no growth swamp.

What nonsense. No one, at least no one I have noticed other than me, has said that maybe the numbers suck.

Ok, why the initial job and GDP reports suck is that they both ignore all the real time data available and instead are based upon surveys adjusted by historic data; a methodology first developed in the 1960’s.

what’s really going on is that the US economy is barely growing and what growth there is at a slower pace than last year. Rather than improving, flat lining is the best description of the US economy.

How do I know this? What I track is daily withhold income and employment taxes reported by the US Treasury and then adjust it for changes in tax rates, salary levels and tax bracket creep.

The BLS monthly employment report is meaningless, full of sound and fury, signifying nothing. The unemployment percentage is derived from the Census Bureau which surveys a mere 60,000 households each month to determine the number of people working, in the workforce, etc. Sixty thousand households are surveyed. That is it.

Oh, yes. The BLS also surveys about 140,000 business and government entities every month and gets about 100,000 responses the first month to guess at how many new jobs are created. And to give the BLS some credit, in the footnotes to the monthly report, the BLS does admit that the there is a 90 percent chance that the actual jobs number was within 100,000 of the reported number.

That 90 percent chance of being accurate within 100,000 jobs is not very accurate at all. And yet the media and Wall Street treats the BLS number as if it means something.