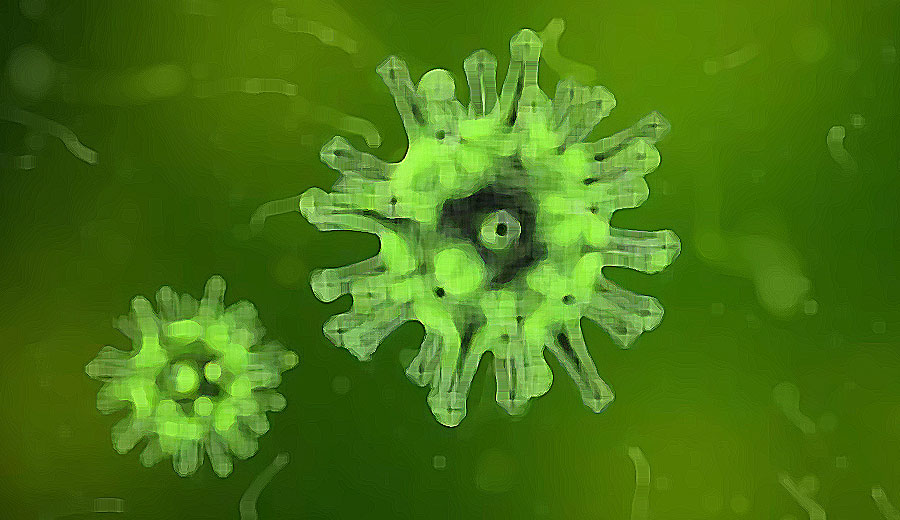 Authored by C.J.Baker via AmericanThinker.com

As we approach the end of annus horribilis 2 (also known as 2021 A.D.), it seems worthwhile to to look back and summarize the events that have brought us where we are in the COVID-19 saga.

Here, in ten sentences, is how we got here.

What conclusions can we draw from this series of events?  Here are a few: