Kareem Abdul-Jabbar needs to educate himself about the COVID vaccines 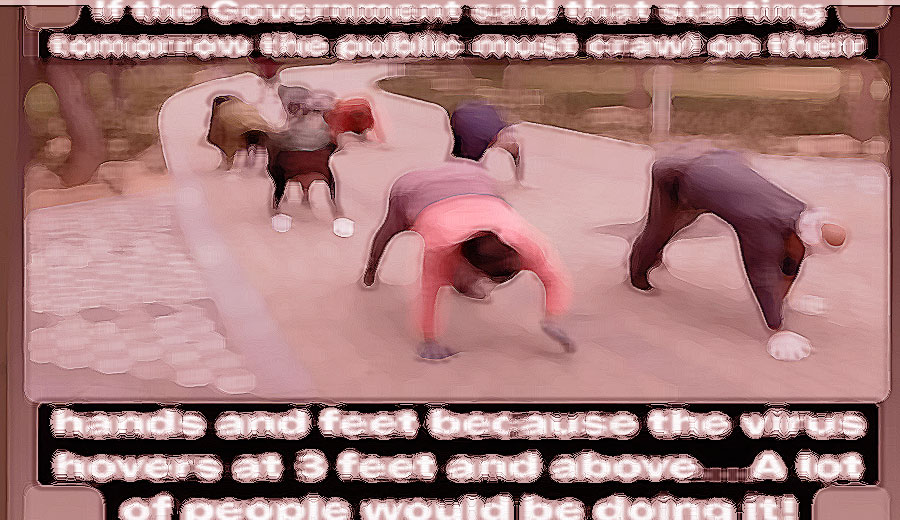 To all of you Kareems out there….

In a recent substack post (which also references this post from October 2021), Kareem went after Brooklyn Nets star, Kyrie Irving, for refusing the COVID shot. He went after him hard, urging readers to contact Kyrie’s corporate sponsors and insist they cancel their $$ deals with him.

Kareem should peruse the federal database and see how many COVID vaccine injuries and deaths have been reported. He should understand the numbers actually represent vast underreporting.

Then he should read Alex Berenson and Steve Kirsch; he should go through their substack work on the vaccine. He should read Children’s Health Defense articles on the subject.

He could read this piece of mine, which revealed the Pfizer, Moderna, and AstraZeneca clinical trials were DESIGNED to prove nothing more than possible prevention against mild flu symptoms — there was no effort to prove the shots could prevent serious illness, hospitalization, or death.

Kareem must be blindly relying on the so-called experts. He’s taking their word the vaccines are safe, effective, and necessary. Apparently, he’s satisfied with that superficial level of understanding.

Or to put it bluntly — zero understanding.

Standing on that platform of nothing, he attacks Kyrie Irving with righteous anger.

In case you hadn’t noticed, the sun is sinking on “the science is settled and we have to believe the experts and the government.” That’s the Age of the Doofus.

So is “the government can put us under extended house arrest by declaring a state of emergency.” “For our own good” is the theme of tyrants down through history. When it pops up, the people have a right to revisit what freedom means. And a duty. As a prelude to action. One action is saying no to the vaccine.

I also noticed your anger at Kyrie was built on him posting a video by Alex Jones. (I’ve written about Alex here.) Remember guilt by association? It’s the tactic of hacks. “Anybody who would associate himself with X must be attacked.” Another sign of Doofus-ism.

There’s a reverse twist to it: Anyone who dropped a thousand sky hooks through the hoop and came back with a vengeance against the Celtics in the playoffs (after a tongue-lashing from Pat Riley) must be right, no matter what he’s talking about.

That doesn’t play, either.

On the COVID vaccine issue, you’re wading into deep water you don’t understand.

You can remedy that, or you can keep parroting the official line.

Do your own research. It’ll pay dividends.

A player on the court who has blind spots has to fix them. If you had them, you turned on the lights and made the necessary repairs. But here, it’s all darkness for you.

If the truth matters to you, versus “what all credible scientists are saying” — which is called circular logic — get busy.

Otherwise, you’re on the bench for the duration.

Sitting there, you can yap about Kyrie misleading people, but it’s really you. You’re the mis-leader.

Ignorance is an excuse, but not for long.

Get busy. Get a clue. You have no idea how deep the vaccine deception goes. There are hundreds of independent researchers and investigators out here who’ve done the work. They’ve been around the block, over the years, as many times as you’ve been up and down the court. And they’re just as relentless as you are. They’re not doing disinformation. They’re not trying to profit from spreading lies or conspiracy theories. In their eyes, you taking swipes at vaccine critics makes you laughable. At best. You’re like a slow lumbering guy who played at a junior college for a year and is convinced he’s on track for MVP in the NBA.

"Jesus… What Happened To Us?" (Official Music Video) pic.twitter.com/WCzDjqLvIJ

Somehow the Hand Sanitizer Cam at NBA games is hornier than the Kiss Cam pic.twitter.com/KmmBtKCOfF

This was Biden at a DNC event in Maryland tonight. I never want to hear another word about COVID. pic.twitter.com/vFQi9si8aC