The Drums of War 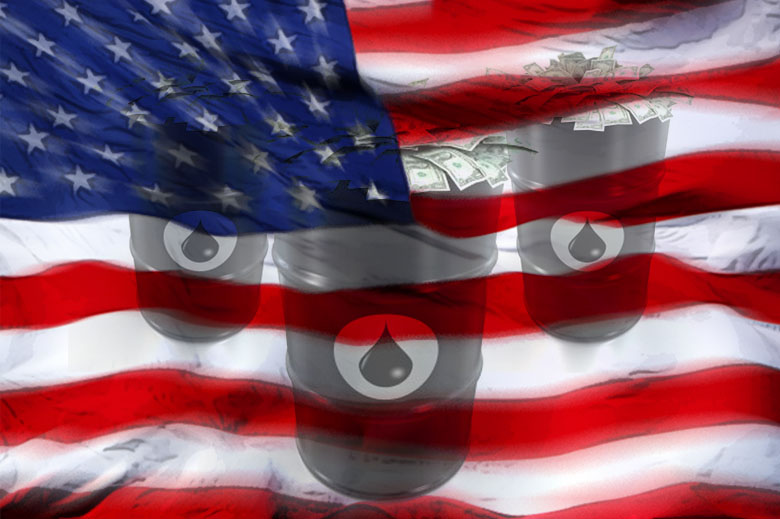 As the official Mainstream Media story of an economic recovery (now in its fifth year?) is starting to spring leaks, it appears there is no better way to keep the general public’s eye off the ball than the distraction of another war.

There are so many different angles from which to approach this. Trying to tie together all of the latest developments leaves me feeling a bit overwhelmed. I will just follow my gut and train of thought. Hopefully, you’ll stay with me.

For the time being we’ll put the economic details aside.

A Strike on Syria Could Come as Early as Thursday.

After frustrated efforts at supplying military aid to the “rebels” to overthrow Syrian president Bashar Assad it appears that a military action by the US is now imminent. First off, a closer look at the insurgents shows that they have links to Al-Qaeda. Aren’t they the bad guys, the boogie men who are the reason we are all under surveillance, why we get x-ray scanned and patted down when we travel? So why is it that “we” assist these militants and an overthrow of Assad is in “our” interest?

Today CNBC as well as local and network news outlets were filled with images of innocent children and civilians, the victims of chemical weapons attacks.

Surely these unsettling images are meant garner public support for an intervention. The American people again, just like prior to the invasion of Iraq will be sold on stories of ties to terrorism and weapons of mass destruction. After a decade of war in Iraq and countless losses of precious human lives both claims in the case of Iraq have been confirmed to be patently false.

If the purpose of intervention in Syria is humanitarian and altruistic, why does our government pick and choose which instances of atrocities around the globe that it chooses to intervene into if not in all of them.

Before we start to turn back the clock and look for real answers please watch this short video. Hopefully it will make the hair on the back of your neck stand up a bit and tweak your curiosity enough to stay tuned and keep digging with me.

After such substantial costs of most importantly human life but also financial expenditures one must ask one’s self who actually benefits from such protracted wars. (again- look for subsequent posts) For now briefly here is another short clip:

So,for the “Cliff’s Notes” summation…. look at the corporations and those connected to them that will benefit from constant wars.

Initially, my intention for this particular post was to expose the leaks in the MSM story of an economic recovery that is starting to come unraveled. Could another war serve as a distraction or even a scapegoat for the economic realities we are facing? Let’s save that for another post and continue on with the reason for intervention in Syria.

First, we must turn back the clock to get some enlightenment from history. Let’s start with a few quotes.

“If the American people ever allow private banks to control the issue of their currency, first by inflation, then by deflation, the banks…will deprive the people of all property until their children wake-up homeless on the continent their fathers conquered…. The issuing power should be taken from the banks and restored to the people, to whom it properly belongs.”

“I believe that banking institutions are more dangerous to our liberties than standing armies.”

We’ll dive into this further in the page devoted to the Federal Reserve and central banking, but in brief, after previous attempts to institute a central banking system an academic from Princeton University, Woodrow Wilson was “campaigned” into the presidency in 1913 by Republican Senator Nelson Aldrich who had already penned the Federal Reserve Act. Wilson secured its passage in December of that same year.

A few years after the passage of the Federal Reserve Act, President Woodrow Wilson wrote the following:

“I am a most unhappy man. I have unwittingly ruined my country. A great industrial nation is controlled by its system of credit. Our system of credit is concentrated. The growth of the nation, therefore, and all our activities are in the hands of a few men. We have come to be one of the worst ruled, one of the most completely controlled and dominated Governments in the civilized world no longer a Government by free opinion, no longer a Government by conviction and the vote of the majority, but a Government by the opinion and duress of a small group of dominant men.”

“It is well enough that people of the nation do not understand our banking and money system, for if they did, I believe there would be a revolution before tomorrow morning.”

So Again I digress. In simplest terms, “our” pressing need for intervention it seems has not so much to do with any altruistic humanitarian purposes. One may conclude that our interventions are not actually about “spreading democracy”.

Which leads me to impulsively insert one more quote at this time. Recently, in reference to the unfolding NSA scandal regarding human rights, liberty and the unconstitutional unwarranted surveillance of all Americans as well as others worldwide:

“America has no functioning democracy at this moment,”

– Former US President Jimmy Carter said, according to Der Spiegel.

Are the reasons for a show of force around the globe not so humanitarian in nature, but rather about ensuring the dollar’s standing as the world reserve currency?

Timeline of the US Dollar

Below is a brief historic timeline of the dollar as the world reserve currency, the petrodollar and how it relates to our current situation. – source: Follow the Money Blog.

While I may not necessarily agree with all editorial commentary contained in the video below (especially toward the end and its conclusion) it does lay out a physical timeline of our present fiat currency system and explains some of “our” government’s decisions on just when and against whom it chooses to take action.

It was first posted on September 11, 2012. It will at least shake the mainstream story, ruffle your feathers a bit and get you to ask some questions, hopefully.

4 thoughts on “The Drums of War”