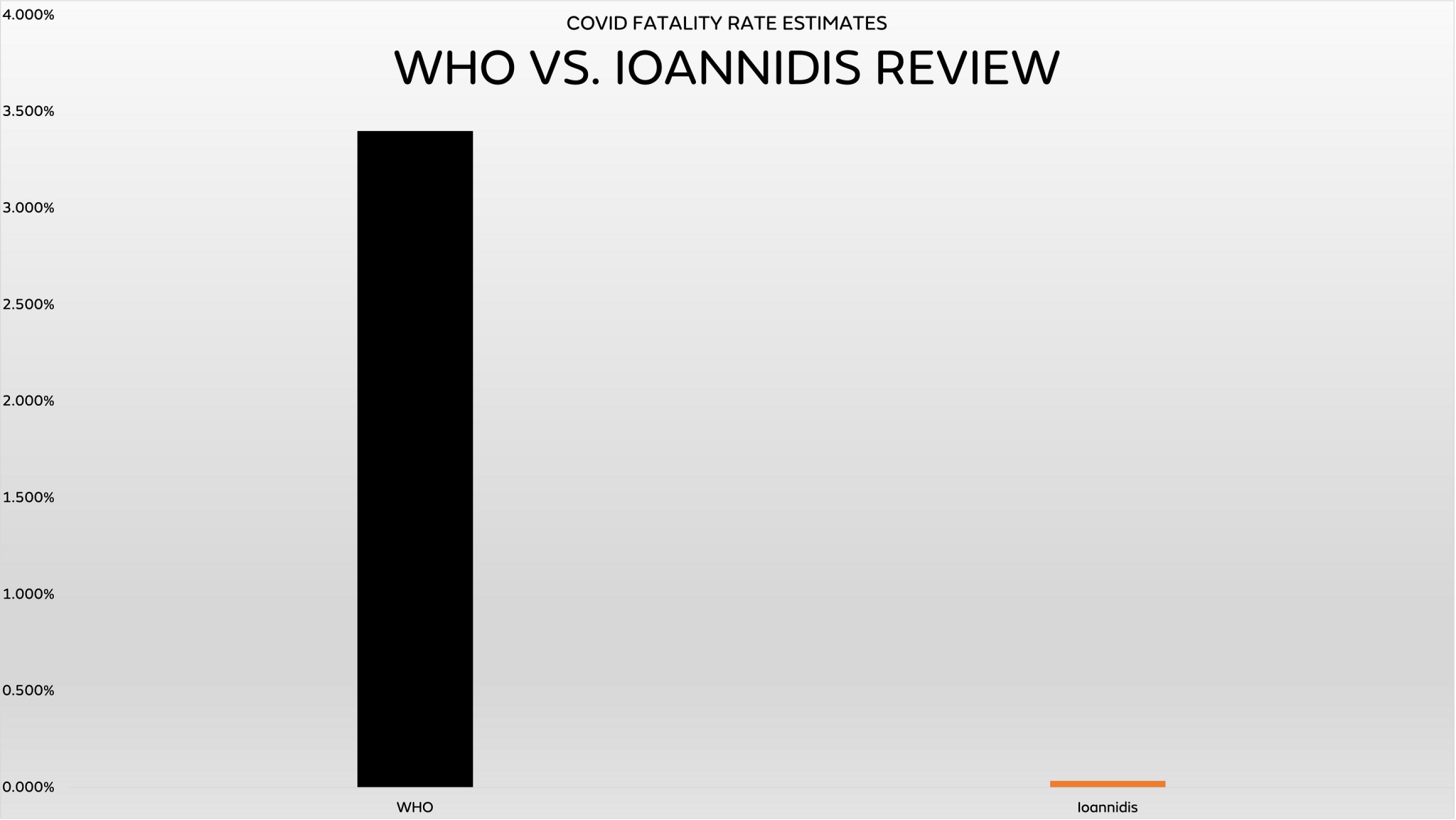 After three years of enduring a colossal fraud, many are still unable to see through the fog.

To create the fog of this fraud, the first pillar was to instill fear and confusion and perpetuate both with a steady barrage of propaganda and censorship. How to execute such an exercise had all been game-planned out in Event 201. 30 Covid facts you NEED to know: Your Covid Cribsheet

Using propaganda(lies), gamed data and statistics and censoring dissenting voices from experts who were not going along with the narrative the public was made malleable in their state of fear and confusion.

There are many many layers to this fraud but for the purpose of nudging people out of their slumber this first basic fact must be realized. This ‘novel coronavirus’ was not remotely as dangerous as the pseudo-science  and propaganda peddlers would have you believe.

By prohibiting practicing doctors from treating patients as they saw fit and enforcing strict protocols a crisis was created. After conjuring the initial wave of deaths with faulty and inaccurate testing and sleight of hand reporting, attention soon turned to cases. Using the same faulty tests which detect the slightest bit of viral fragment, be it from this covid-19, influenza or any other seasonal cold or flu coronavirus “case, cases, cases” has been used in a steady drumbeat of fear-mongering.

Three years in, we now have more than enough real data and information to punch holes in every aspect of the fraud. But first: the simplest step-one in shaking one’s self sober is to realize that what we are dealing with is akin to a seasonal coronavirus/influenza which can indeed pose a threat to the elderly and unhealthy but to most is no threat at all, especially children. Even as the drum beats for each new “more transmissable” but never mentioned even far-less-deadly variant, it becomes more and more evident that what is happening is seasonal and has been for as long as anyone could remember pre-covid stupor.

It is also becoming more apparent that those who have taken the shots are faring much worse than those with in-tact and strong natural immune systems. In subsequent posts we will dive into the increased likelihood of infection based on the more shots one acquiesces to but for now let’s just shake the fear.

Symptoms like a fever or a runny nose and sniffles are a sign that your body is fighting off infection and shedding the toxins, etc to re-achieve a healthy balance. Seasonal colds and flus have always been with us and always will be. They will never be eliminated totally and to try and do so is futile and foolish as well as dangerous. We must deal with them as we always have. We have been urged or more aptly coerced by pseudo-scientific snake oil salesmen to forget everything we knew before this “crisis”

Authored by Naveen Athrappully via The Epoch Times (emphasis ours),

A study that looked into the age-stratified infection fatality rate (IFR) of COVID-19 among the non-elderly population has found that the rate was extremely low among young people.

So in other words:

The study aimed to accurately estimate the IFR of COVID-19 among non-elderly populations in the absence of vaccination or prior infection.

According to the study, the analysis suggests a “much lower” pre-vaccination IFR in the non-elderly population than had been suggested previously. The large differences found between nations were pegged to differences in factors like comorbidities.

A recent study that analyzed children between the ages of 5 and 17 who had received Pfizer COVID-19 shots found an elevated risk of heart inflammation among children as young as 12 years old.

Myocarditis and pericarditis met the threshold for a safety signal for children aged between 12 and 17 following the second and third doses. These heart conditions can cause long-term issues and even death.

In an interview with Fox News back in January, MIT researcher Stephanie Seneff had said that it was “outrageous” to give COVID-19 vaccines to young people as they have a “very, very low risk” of dying from the infection.

When looking at the potential harms of these vaccines for children, they don’t make “any sense,” she added. With repeated boosters, such treatment will be “devastating” in the long term.

Parents should do “absolutely everything they can” to avoid getting their children vaccinated against COVID-19, the research scientist advised.

Some countries have stopped their COVID-19 vaccine programs for children. In October, the Swedish Public Health authority ceased recommending vaccination for 12- to 17-year-olds except under special circumstances. The agency acknowledged that very few healthy children have been affected seriously by the virus.

“Overall, we see that the need for care as a result of COVID-19 has been low among children and young people during the pandemic, and has also decreased since the virus variant omicron began to spread,” Soren Andersson, head of a unit at the Public Health Authority, told broadcaster SVT at the time. “In this phase of the pandemic, we do not see that there is a continued need for vaccination in this group.”

Meanwhile, here’s what Dr. Fauci said about it (as noted by Jeffrey A. Tucker via the Brownstone Institute).

It’s best to watch this. You can almost feel the fear in the room as he blinds these political critters with fake science.

Throughout the entire pandemic, from the beginning to now, the average age of the 0.09 percent of infected people who died remained at the median age of death in absence of the pandemic. If this same virus arrived decades early, it would have hardly been noticed at all.

Peer Reviewed Studies Find COVID Always Less Deadly Than Flu & Injected Far More Likely To Get Sick
VIDEO: Ryan Cristián, The Last American Vagabond breaks it all down in depth with all the source material

…In March 2020, with precious little data, the WHO made the alarming claim that 3.4% of people who got COVID had died.

It’s now widely known and accepted that these estimates were wildly incorrect, off by orders of magnitude.

But a new paper out from one of the world’s leading experts confirms that they were off even more than we previously realized.

John Ioannidis is one of the nation’s leading public health experts, employed at Stanford University as Professor of Medicine in Stanford Prevention Research, of Epidemiology and Population Health,” as well as “of Statistics and Biomedical Data Science.”

Remember how fast COVID19 deaths came on in April of 2020, despite the shortage of Test Kits?

The COVID-19 fatality risk for young adults is:

There is zero justification for college vaccine mandates yet colleges are one of the last congregate settings in which they persist.https://t.co/ZYC3L0MgQ1

‘Vaccinated Vs. Unvaccinated’, The Study The CDC Refused To Do