Where is your line in the sand? Numbers Don’t Lie…. 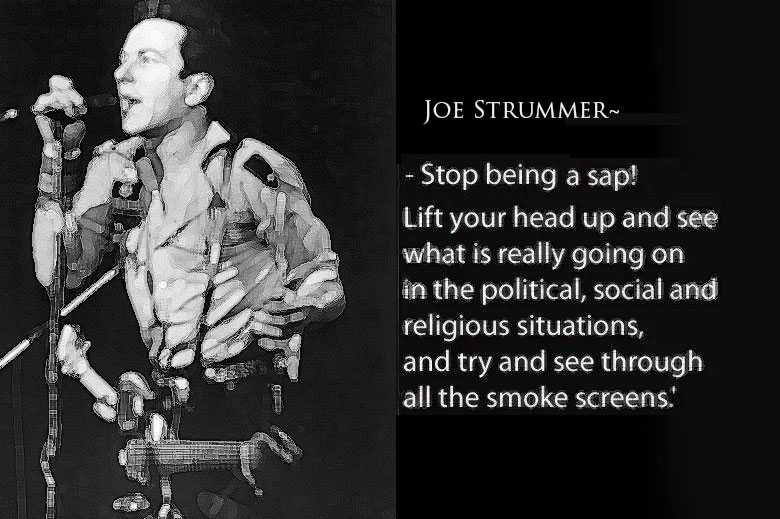 This is not to say that there is no virus. This is to say that actually stepping back and following real science and actual data, the reaction to this virus and the mitigations in response to it are disproportionate to say the least, for a virus with a survival rate of 99.97% for those under 70 years of age.

Take a walk with me if you will, through this progression and tell me when and/or if your BS detector starts to go off. If you don’t actually smell it, tell me at least when you start to ask the questions that are not being answered on your behalf by those in the mainstream.

From the outset and from where I sat, there actually weren’t many questions being asked. There was no debate. There was a line to be followed and that was that. “Follow the science” had become the new mantra.

In reality this new mantra~ “follow the science” is a fallacy. Science, in its truest sense in fact evolves as new information is discovered and/or uncovered.

So early on we were introduced to the idea of a lockdown.  Three weeks to “flatten the curve”.  Mind you, throughout even worse pandemics in our history this idea had never been entertained to this present extent.

In fact,  recently published documents by both the CDC and the WHO have advised against such measures.

There were indeed many experts who came forward to oppose the measures and offer alternate means of mitigation. Those experts, not anointed by the political class were found not only to be ignored but in some cases  marginalized by the bought & paid for major mainstream media and at worst even censored by Big-Tech and their cronies.

Early on, the idea of wearing masks had been advised to be pointless and unnecessary. Now having flipped, it is not only a politically divisive point of contention but another hypnotically accepted “follow the science” mantra for most. This we find true despite that fact that there is no conclusive evidence that these masks will prevent the spread of a minuscule virus and even more science that supports not only their ineffectiveness but the ill effects of  their extensive use.

“It is like putting up a cyclone fence to keep the mosquitoes out of your yard.”

The hysteria at the initial outbreak had been for the most part orchestrated by the hyperbolically extreme modeling projections from Neil Ferguson of the Imperial College of London.

Unorthodox classification methods on death certificates helped to drive the initial outbreak. Anyone who died and had been tested and found positive for covid (with a PCR test) was listed officially as a covid death.  Many died WITH covid as opposed to actually AS A RESULT OF covid.

When it started to become quite evident that the projections were grossly over exaggerated the narrative shifted from deaths to “cases”.

By the use of the highly inaccurate and actually unfit-to-determine- actual-viral-infection PCR tests a new emphasis on a spike in “cases” became the new focus.

Many experts agree that there is no need to test or “quarantine” healthy asymptomatic individuals. Doing so, using highly inaccurate PCR tests feeds into the hysteria.

‘No evidence’ that asymptomatic Covid-19 cases were infectious, analysis of post-lockdown Wuhan concludes

Hey!  And whatever happened to the common flu? Last year and years prior, people would get sick, feel like shit and maybe miss some work. Now, if someone you know gets sick………well, it’s just more proof~we may all die!@#$%

Well, no one gets  a cold or the flu anymore. Haven’t you heard? We’re in a pandemic.

The most telling piece of evidence is:
Average Annual Mortality.

Sadly, every year people die. This is the circle of life. Everything is contextual. Unfortunately all things are not presented that way by the mockingbird media. If every day, the number of people who die in traffic accidents were reported we would all be considering going back to the horse & buggy.

Would it not be logical if we were actually in the worst pandemic ever you would see that in black & white data that more people than would be typical are dying. You can see for yourself (it is actually not the case) if you actually look as shown below.

So the question is this: How can we have Fewer Deaths in the US if there is a pandemic going on?

For the last 100 years there has never been a decrease in total deaths per year in the US.

Then we’ll get back to normal, right?

For years, we’ve been working at a vaccine for coronavirus, with little success. There have been a few promising candidates, four I think it was (we’ll provide the documentation in another post) that came close until the animal testing phase where disaster struck.

There is, of course the annual flu shot. In reality, that doesn’t stop you from getting the flu. In fact it does make you more likely to have an upper respiratory infection, like coronavirus and oh yeah, you’ll need another shot next year because “we said so”. There is nothing more profitable to big pharma and their profit-raking cronies at the CDC than return customers.

But low and behold! have no fear! The extraordinarily successful candidates for the new miraculous covid vaccines skipped the animal tests and stepped over the self-moderated  walk-in-the-park tests to get these unbelievably profitable vaccines to market for your safety before any actual questioning could be done regarding their safety-or testing for that matter, did we mention for your safety……they accelerated the trials and actually totally skipped the animal safety trials….for your safety.

Oh, and by the way, it turns out these miracle vaccines are actually NOT the light at the end of the tunnel because although they are remarkably 95% effective, they are only effective at reducing the severity of symptoms in a mere handful of the actual 162 or so of actual subjects tested.

Anyhow, they have not been proven to actually prevent the injected subject from contracting or transmitting any illness. So the experts say, despite having taken the injection- keep your masks on and keep staying 6ft away from each other, because after all we know that has been so scientifically proven to work so far.

Rules for Thee Not Me & Proof that Lockdowns Are Working?

So, once again, the goalposts have been moved. Now even after getting poked with a rushed experimental mRna vaccine we’ll need to continue this lockdown ritual. After the shot you’ll be monitored and tracked. You will be the experiment. That will also eventually be your ticket to participate.

So from an initial 3 weeks to the foreseeable future?

Someone isn’t telling us the truth.

When will you to start to question things?

Nations all over the world have simultaneously engaged in unprecedented lockdowns. These lockdowns are resulting in devastating consequences to more people than are actually falling ill from  the virus. The lockdowns are wreaking havoc on the economy, mostly small businesses and all of the individuals who rely on them for their sustenance.

And by the way, the entire rollout was walked through in a drill called Event 201 conducted on October 18, 2019. All aspects were staged and walked through, from how to get the media in synch, how to control and sensor content & messaging and how to silence and marginalize dissent.

These lockdowns are supposedly in response to an epidemic that is not in fact a once in a century pandemic but rather somewhere in between a Category 1 and a category 2 on the Pandemic Severity Index.

The pandemic severity index levels are:

We are currently between levels 1&2.

Your Coronavirus Test Is Positive. Maybe It Shouldn’t Be.
https://www.nytimes.com/2020/08/29/health/coronavirus-testing.html

So again, from an initial 3 weeks to the foreseeable future? How far off is 2022? Maybe further~Will you still be willing to go along?

The Tale of Two Greedy Landlords